Crank out the kleenex 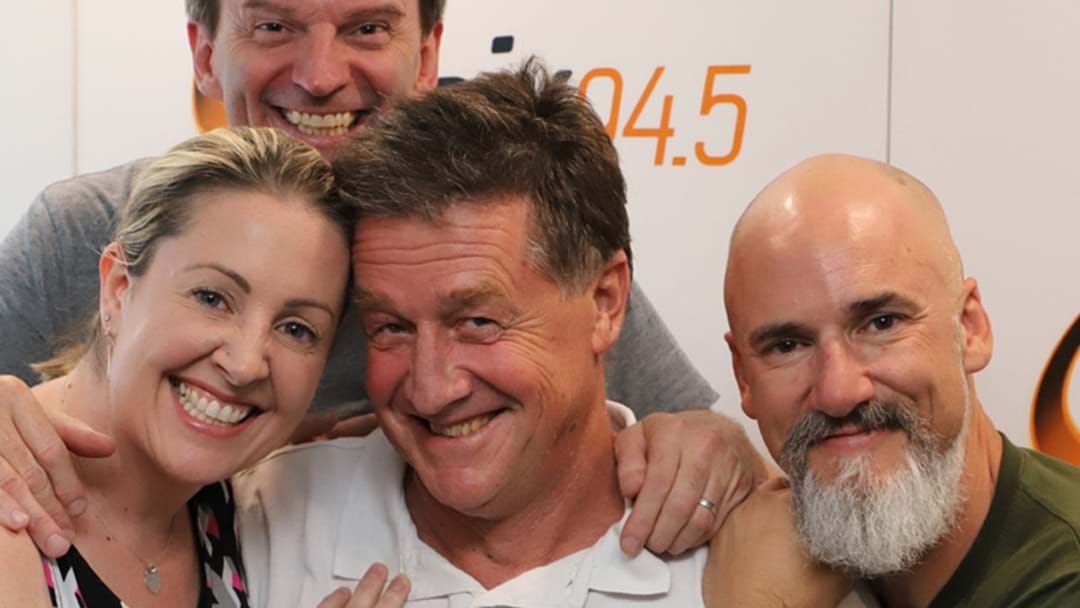 It's been a massive day here at the station... Captain Paul has announced live on radio that he's quitting radio after a 30 year career.

His recent bowel cancer diagnosis was enough for Paul to reevaluate where he's at and, he's decided to pull up stumps, after 30 fantastic years keeping #Perth informed about the traffic (and telling all his "jokes")

He told Clairsy, Matt and Kymba about how his treatment has been going.

And here's the bit where he talked about his decision, in full.

It's been an amazing ride Captain Paul, but we know we've still got you for another three weeks or so, so here's to seeing out your fantastic career in style! Legend!