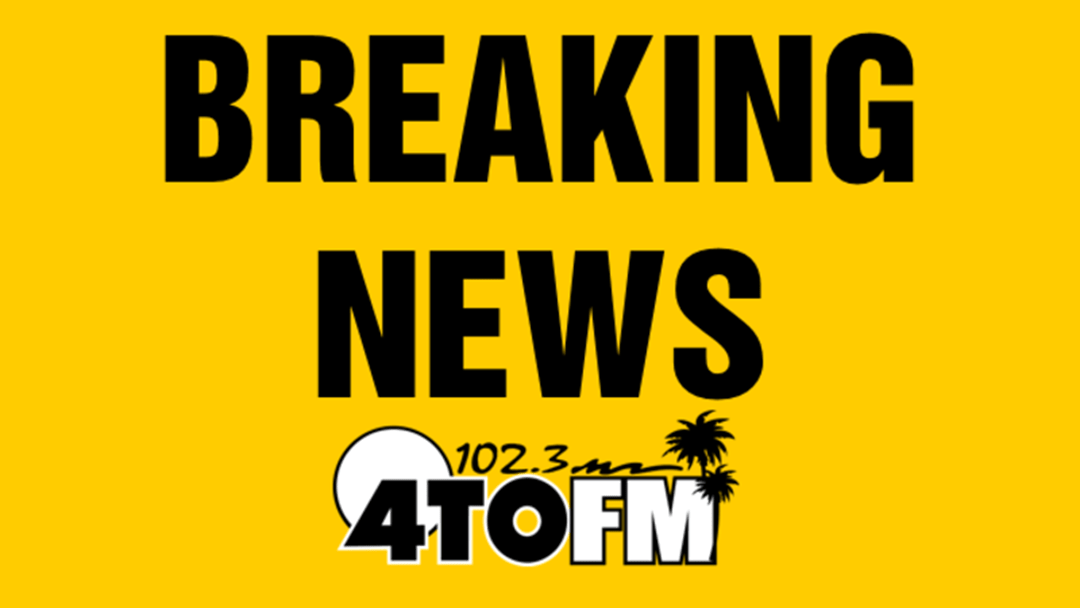 A terrifying night for a woman and her three children in Cranbrook.

One child getting out of the car to open the front gate of a home in Fitzroy Street, when a man approached the drivers door.

The man trying to get in, as the other two children escaped, forcing himself into the car on top of the woman attempting to reverse the car.

He drove off, eventually forced her out of the moving car, and drove toward Charles Street.

She has minor injuries, while none of the children were physically injured.

The Mitsubishi ASX was later found abandoned at the intersection of Black River Road and the Bruce Highway.

The man is described as Caucasian, approximately 180cm tall, with scruffy blonde hair and a scruffy full face beard. He was wearing a yellow high-vis shirt.

If you have information about the man or the incident, contact Policelink on 131 444 or provide information using the online form 24hrs per day, or anonymously to Crime Stoppers on 1800 333 000 or via crimestoppersqld.com.au 24hrs per day.