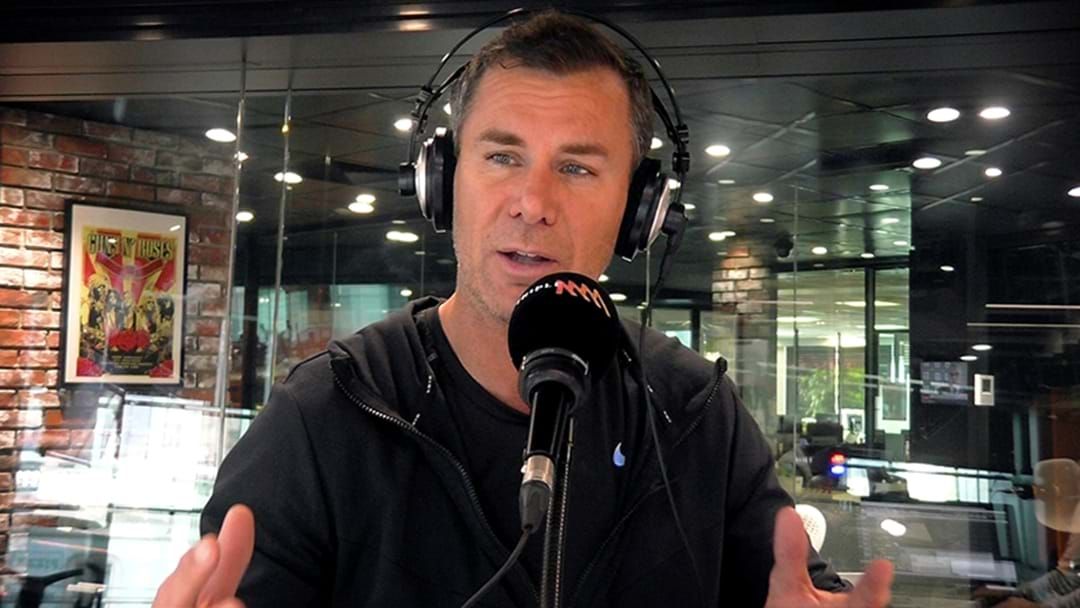 Clarkson said the Papley “milks a free kick as good as anyone in the competition."

"If anyone says anything about his players, he's the first one to jump up and down," Carey said.

Carey believes that Clarkson doesn't respond well when similar criticism is handed out to his player by the media or opposition teams.