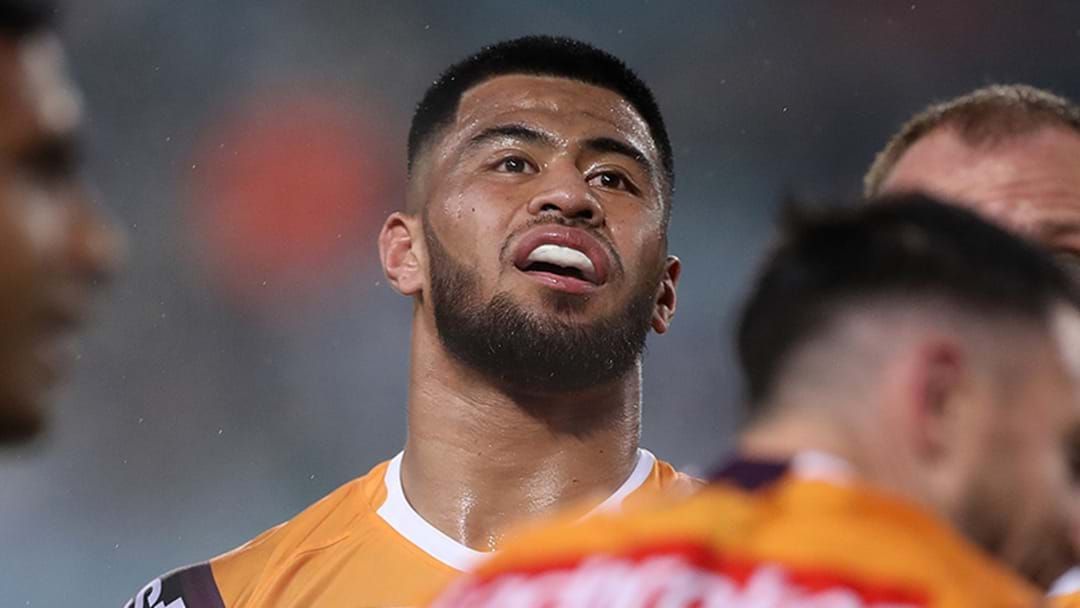 Court documents have revealed that the Broncos and NSW Origin star told a female police officer “Cause you’re a woman you think I won’t touch ya” along with a number of other expletive-loaded insults and barbs.

“All the kids that are fans of Payne Haas that are going to read (his comments) tonight, that’s where he’s let himself down and he has to change.

Haas, 21, was given a two-year good behaviour order but will not have a conviction recorded against his name.