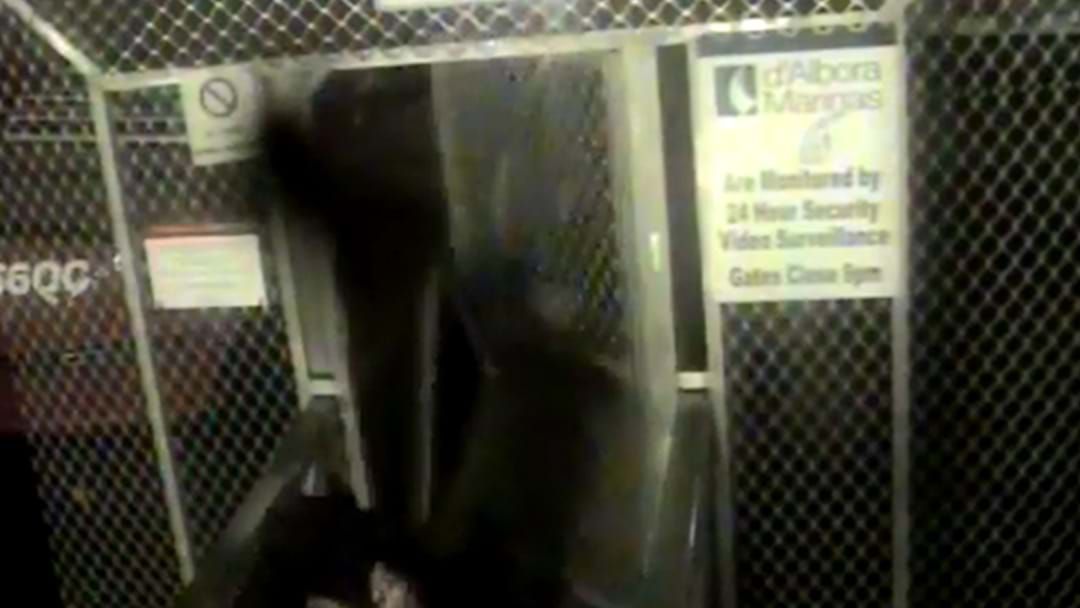 Detectives have released CCTV as investigations continue into a fire at d'Albora Marina in Nelson Bay last year.

Three boats and the marina itself were damaged when a blaze broke out in the early hours of Wednesday, August 8 2018, while cash was taken from another vessel.

Footage has been released today of a man in his 50s, with a beard, who was barefoot and wearing a dark jacket and backpack who may be able to help police with their inquiries.

Another man - aged 23 - is already before the courts in relation to the matter.