Celebrate 40 Years Of 'The Boys Light Up' With James Reyne 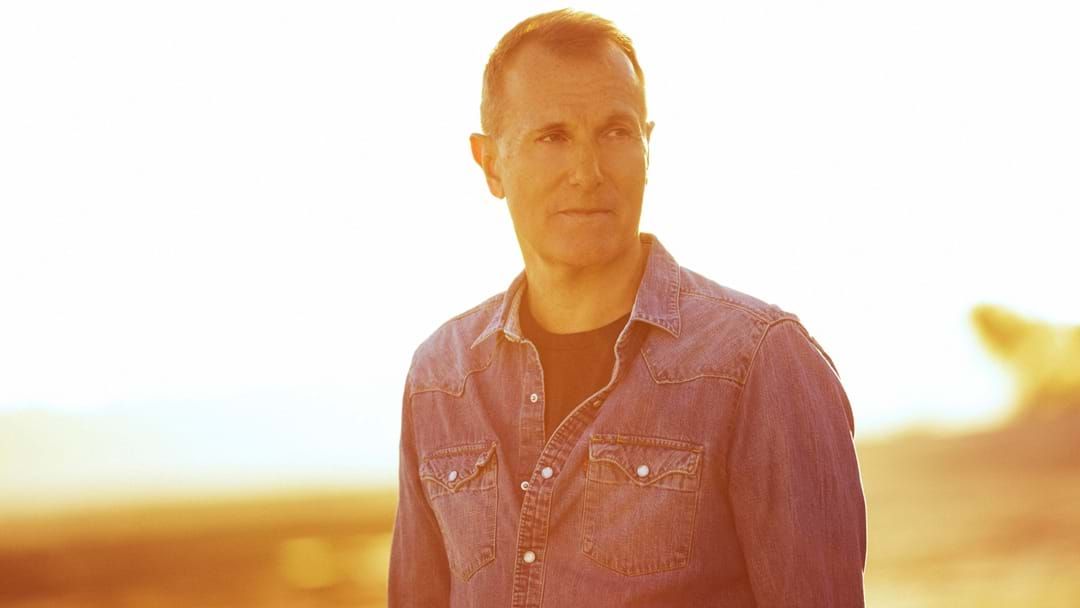 One of Australia's most loved songs, The Boys Light Up celebrates 40 next year and James Reyne is hitting the road to celebrate.

‘The Boys Light Up’ was written by James Reyne, and featured on the album of the same name, released in 1980 on EMI. It was Australian Crawl’s debut album and also featured ‘Indisposed’, ‘Downhearted’, ‘Beautiful People’ and ‘Hoochie Gucci Fiorucci Mama’.

James reflected on the song today, saying, “ Boys Light Up is turning 40! By Jove, who woulda thunk it. If I’d known what gave it legs I would’ve bottled it and drunk it. And I’m delighted that so many take this song into their hearts ‘cause it never really was a hit - it just SCRAPED into the charts. But it seems to hit a nerve, a chord, a nail, a bell, a spot ‘cause I tell ya, we don’t play it I’m likely to get shot! Or met by blokes in car-parks full of vinegar and piss who wanna know what game I’m playing, wanna know, “What game is this?!” They say they’ve got it on the record on CD, 8-track, cassette and they drove 500 miles not to hear it! Most upset! So, we’re coming to your town to celebrate it’s Come-Of-Age - bring all your bells and whistles ‘cause we’ll be BLISTERING the stage. There’ll be thrills and there’ll be spills as we fill that ROCKING cup ‘cause those Boys are turning 40 so c’mon and light them up!!”

Don’t miss the opportunity to celebrate 40 years of ‘The Boys Light Up’ with James Reyne and his incredible band of musicians - grab your tickets now!