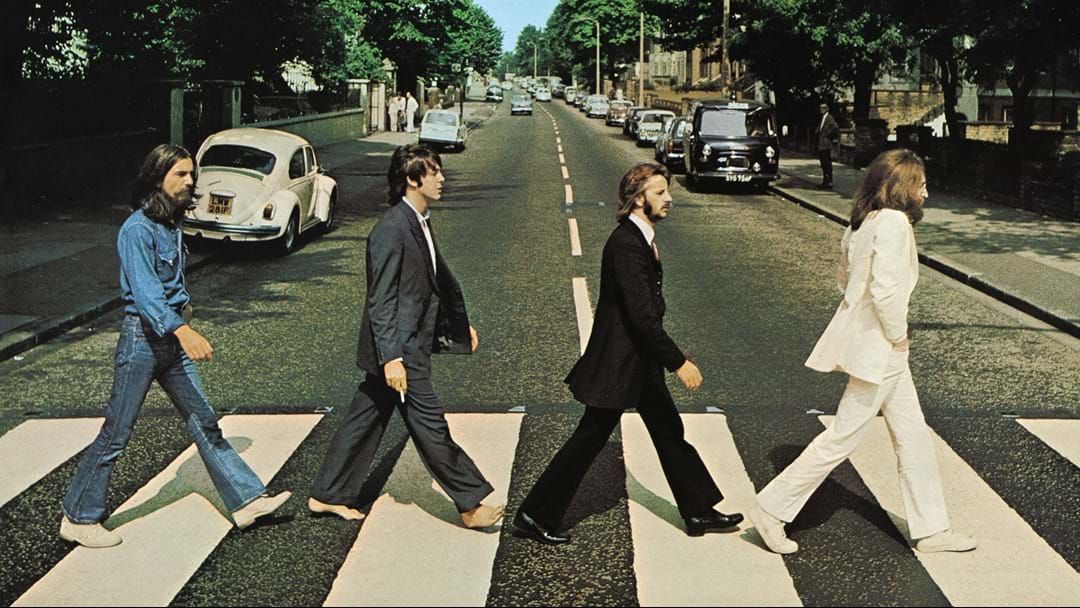 This year marks 50 years since the release of one of the best albums ever recorded, Abbey Road, The Beatles and what a reason to celebrate.

Today, The Beatles have announced a special edition release, while hundreds of fans have gathered at Abbey Road to remake that iconic album cover, exactly 50 years it was snapped.

Since Abbey Road’s release, the street’s zebra crossing has been one of the most celebrated and photographed sites in the world, protected as an historic landmark and visited by thousands of Beatles fans each year, with hundreds gathering at the crossing to coincide with the 50th anniversary of the photoshoot this week.

“The Beatles recording journey had gone through many twists and turns, learning curves and thrilling rides. Here we were – still wondering at the magic of it all,” McCartney recalls in his written foreword for Abbey Road’s anniversary edition packages.