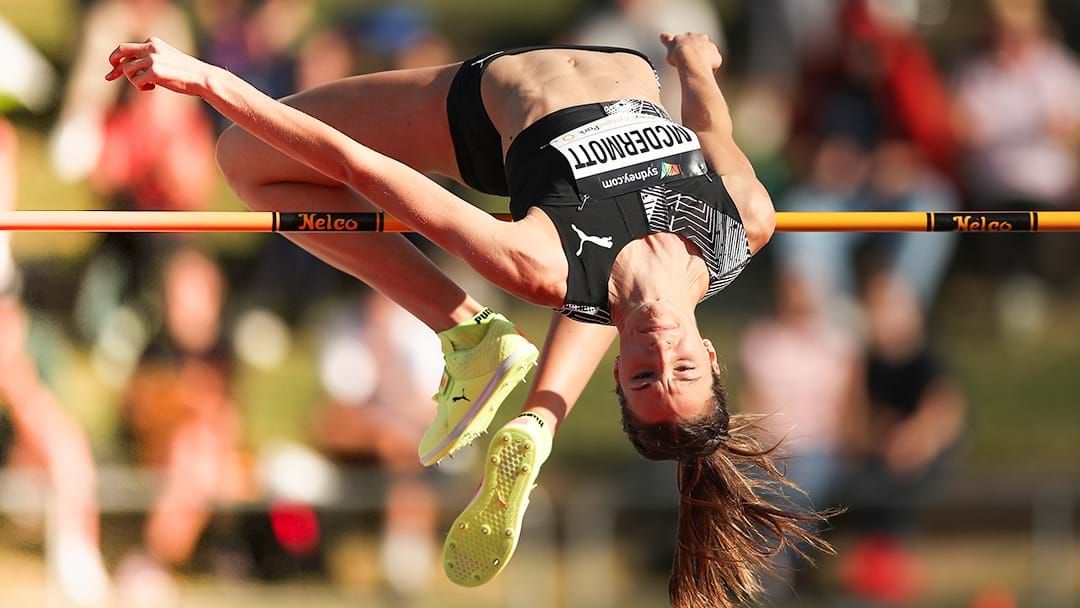 She's a Central Coast local, and now a record holder becoming the first Australian women to break High Jump's 2-metre barrier. Nicola McDermott joined Paddy & Rob Palmer on Triple M to chat about the 16-year-long dream coming to fruition, and the road from Gosford to Tokyo as she finalises everything ahead of the Tokyo Olympics.