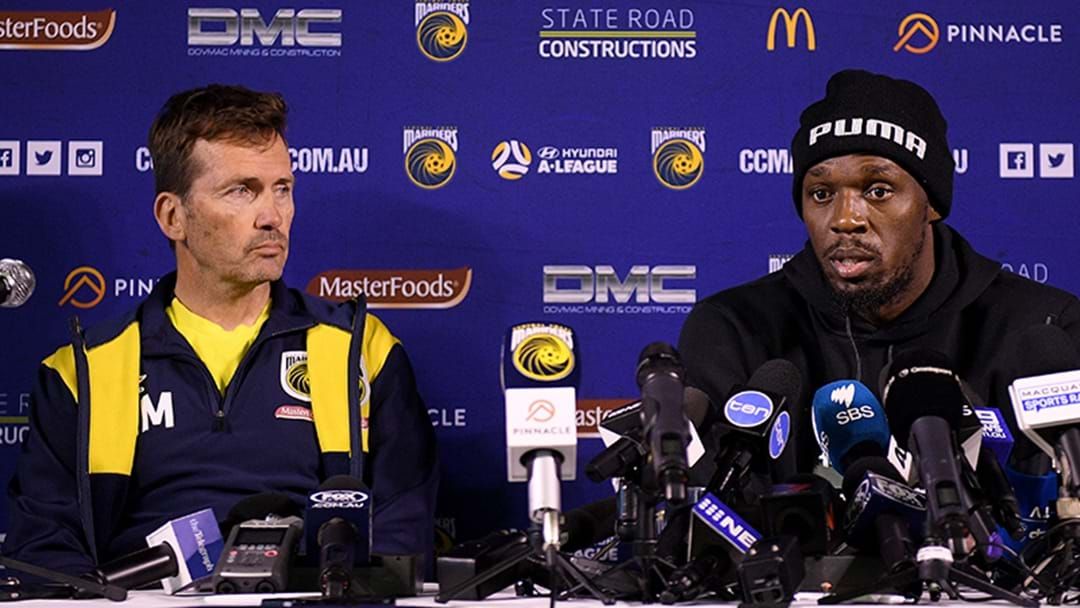 The Central Coast Mariners have brutally sacked their coach, at 1am on Sunday morning after their latest humiliation.

Mike Mulvey, an A-League Grand Final winning coach previously with the Brisbane Roar, was handed his marching orders in the early hours of the morning after his side were hammered 8-2 by the Wellington Phoenix.

Mulvey was handed the job at the start of the season, managing just one win after 21 rounds of competition as the Mariners sit at the bottom of the A-League ladder.

Compounding matters, as Mulvey was giving his post-match interview with Fox Sports, Phoenix players were celebrating their big win by singing the club song.