In response to Bondi's outbreak 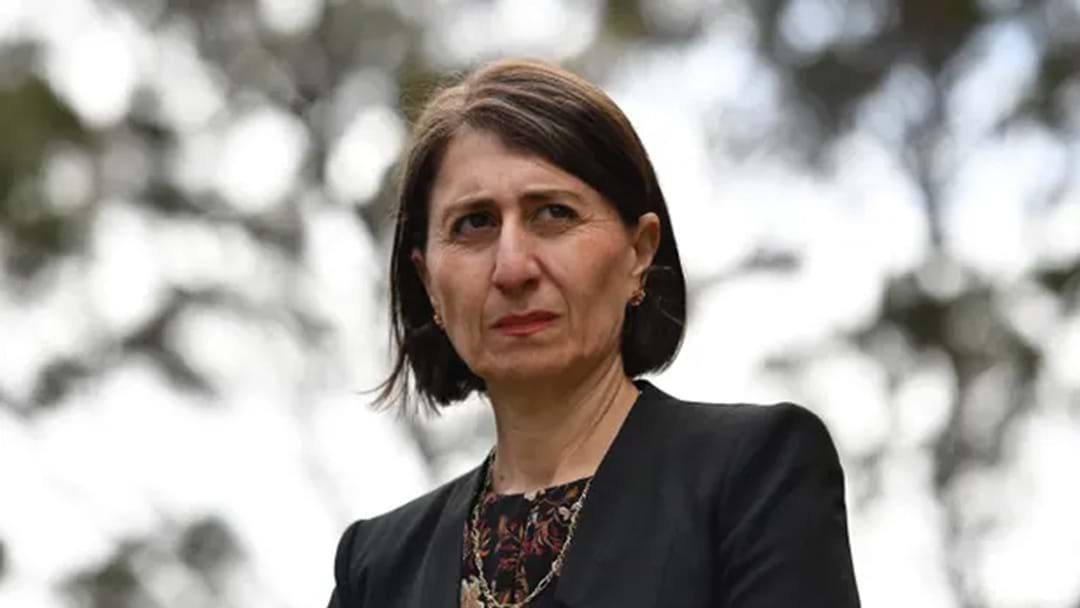 Tough restrictions were set to come back to the Central Coast on Wednesday after New South Wales recorded a surge of 16 new cases, with the Bondi cluster coming in at 31.

Premier Gladys Berejiklian said the measures would remain in-place until next Wednesday.

“I’m not ruling out any further action, but I’m also confident that, if we adhere to the health orders today, we will have a good chance at getting on-top of this outbreak.”

The Central Coast will be spared from some of the harsher restrictions being implemented in parts of Sydney, where thousands of people in seven local government areas, including the CBD, will be banned from leaving the metropolitan area for the week.