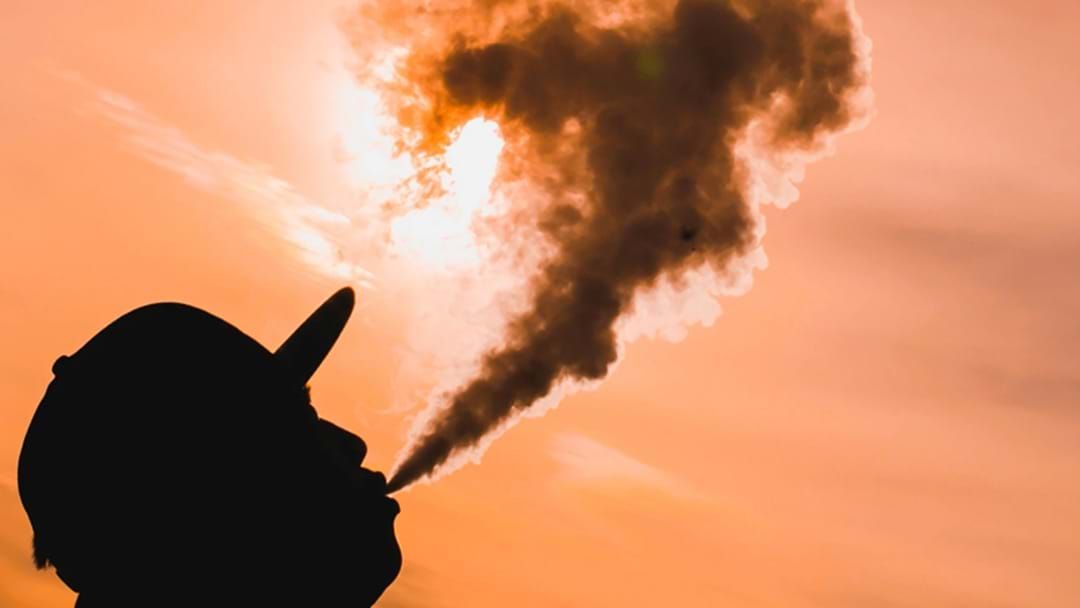 The campaign aimed to visit schools and educate pupils about the potential dangers of e-cigarettes, predominantly the threat of nicotine addiction, and to address the peer-pressure that the vapor-based stimulant had propagated amongst the younger demographic.

While the campaign was a step towards tackling the rising issue, Local GP, Doctor Lyndon Bauer, said that for some students, it was simply not enough to deter them.

“Some [young] people are already actually heavily addicted. We get principles talking about kids that can’t make it through their school day without vaping and getting recurrent suspensions, so now we’re actually training up some clinical people to address nicotine addiction in young people, which is really, really distressing,” the Doctor said.

The New South Wales Government had invested $17.3m on tobacco and e-cigarette control in the last year and banned the sale of nicotine-infused e-cigarettes to all ages, yet the problem remained ongoing.