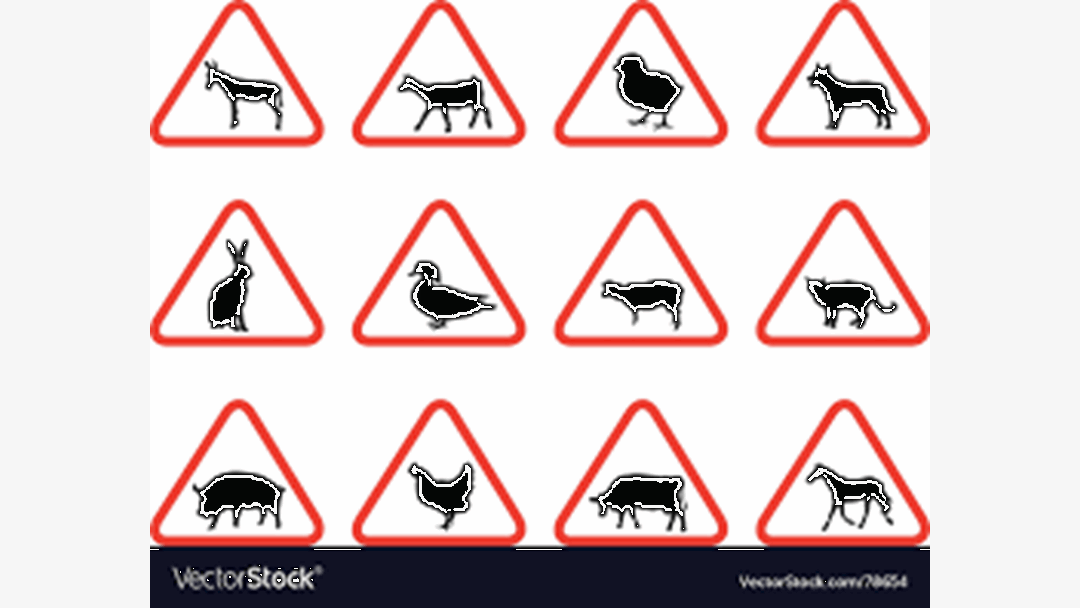 Victorian motorists are more likely to be involved in an animal collision accident than any other state, according to the latest AAMI data.
The research revealed more than one in three (38 per cent) of Australia’s animal collisions occur in the state.

With research revealing a peak in animal collisions as winter sets in, AAMI Spokesperson Ashleigh Paterson said now’s the time for drivers to be extra vigilant.
“As the days shorten, motorists are sharing the road with animals for longer periods of time as they are most active during dawn and dusk,” Ms Paterson said.
“Wildlife is unpredictable, so we encourage drivers to always expect the unexpected on the road, particularly in signposted wildlife areas.

“Simple things like being aware of your surroundings, driving to the speed limits, and being extra vigilant at dawn and dusk can help keep you and our wildlife safe.”
AAMI analysed more than 9,000 accident insurance claims across Australia from March 2018 to February 2019 to reveal the country’s top animal collision hotspots as:
Victorian motorists are most likely to collide with a kangaroo (83 per cent), wombat (5 per cent), wallaby (3 per cent), deer (3 per cent) or dog (2 per cent) – although collisions also occurred with cows, foxes, sheep, emus, cats, possums, goats and one horse.

AAMI’s tips for sharing the road with animals • If you notice road kill, slow down and pay extra attention because it’s an indicator there is wildlife in the area. • If you spot a kangaroo crossing the road, it's a sign that more roos will be following as they move in groups. • If you see an animal on the road, slow down and brake, but avoid swerving so as not to endanger yourself and other drivers on the road. • If you’re involved in a collision with an animal, stop to check its welfare, but only if it is safe to do so. If the animal is alive and injured call your local wildlife rescue service. • If it’s a dead kangaroo, check if it is a female and if there’s a joey(s) in her pouch or around her. Pouches/ flaps of wombats and echidnas should also be checked as well as the surrounding area, as often young echidnas are dislodged during a vehicle collision. • Use your peripheral vision and be aware of your surroundings, especially when travelling through forest or grassland areas where animals are not clearly visible.