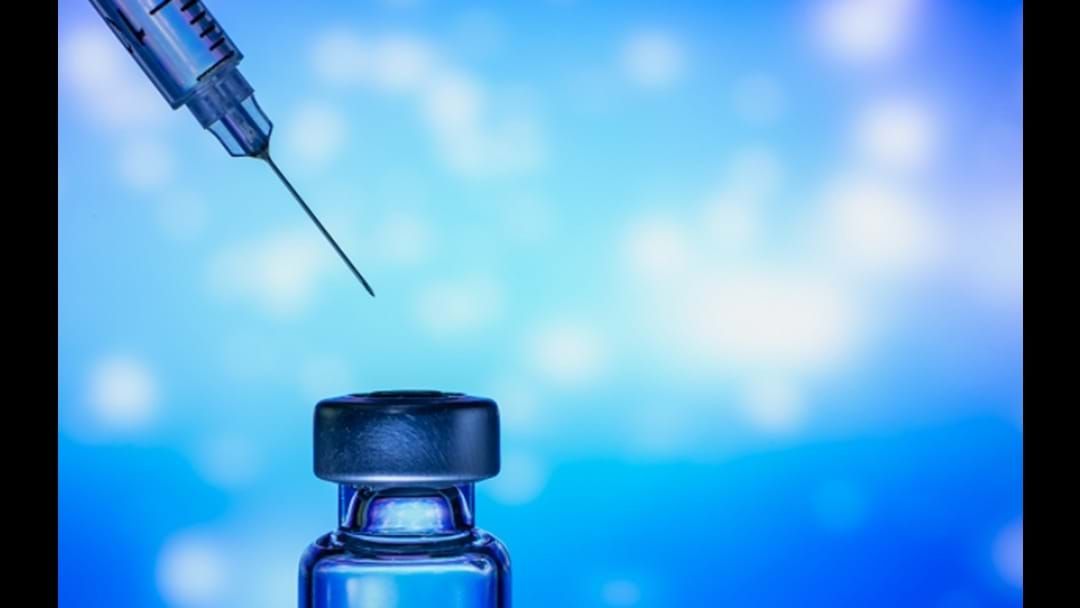 Vaccine rollout woes continue for Canberra with some 2 million Australians impacted by the latest shakeup to the national initiative.

It comes Thursday's health update that the AstraZeneca vaccine will now only be given to people over the age of 60, with the 50-age group now told to get the Pfizer jab unless they've already received the first dose.

The changes come after seven new cases of the rare blood clotting condition in AstraZeneca receivers in their 50's prompted immunisation experts to shift gears and instead recommend the Pfizer shot for those aged 40 to 59.

Health Minister Greg Hunt said it was a tough decision, but the right one.

"We had very clear medical advice from the people who've helped keep us safe in a world of 2 million lives lost agonisingly this year, we've had no lives lost to Covid people who have caught it in Australia and we've done that by following the medical advice"

Mr Hunt has cautioned "some patience is required" while access to Pfizer is expanded over the next six weeks.