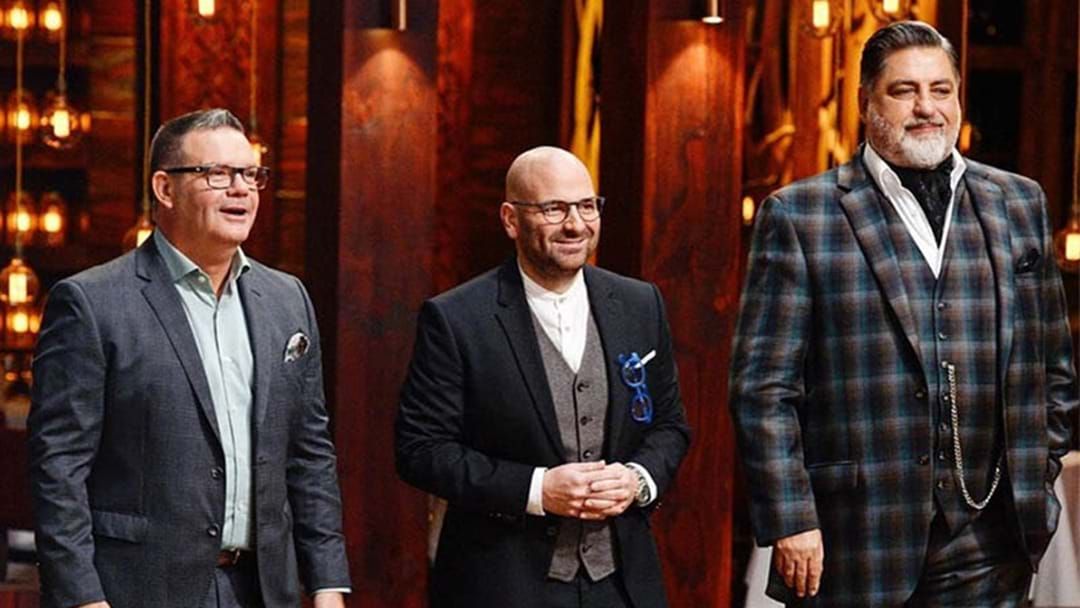 It seems as though Channel 10 are looking to replace the three axed MasterChef judges with the "biggest celebrity chef in the world."

Original judges for the hit cooking show, George Calombaris, Gary Mehigan and Matt Preston won't be returning for the 2020 version after 11 years on the show.

But Channel 10 are looking boost ratings by introducing Australian TV to a certain foul-mouthed chef.

Chatting to The Rush Hour with MG, known as The Winemaker, a media personality with all the inside information revealed the details.

The Winemaker also dabbles in the rugby league world, revealing the Cronulla Sharks are willing to throw almost $1-Million at a current Origin star to replace Paul Gallen who will retire at season's end; hear the full chat below.