"There is no better gig than this" 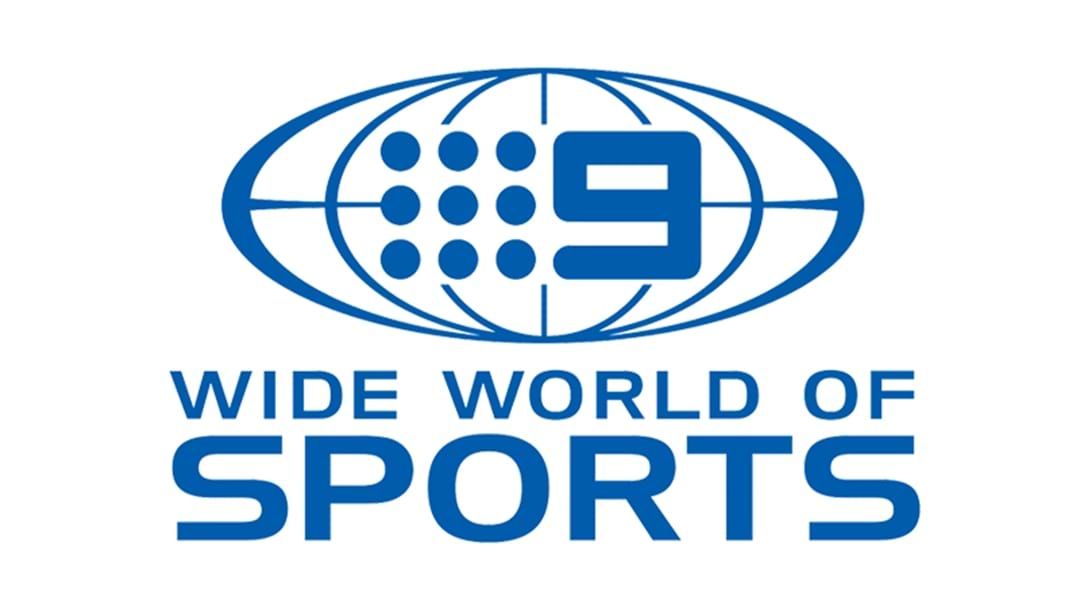 Channel 9 has announced James Bracey has been brought in to host their NRL coverage next season.

Bracey has won acclaim for his 13 years of work at Sky News, where he won the 2013 Logie award for Most Outstanding Sports Coverage at the London Olympics and the 2008 Swimming Australia Media award for his coverage of the Beijing Olympics.

He believes his love of the North Sydney Bears will make him a more impartial, and better, host.

“It probably makes me a better host because I’m not cheering. I’m probably just observing and then commenting so I’m as impartial as you possibly could be,’’ Bracey told nine.com.au.

“I’m confident that I can jump in there and make the most of it and really get the best out of those big names that Wide World of Sports have got sitting next to me.

“If you asked me if there was a job I wanted to go into, I wouldn’t have even thought this one was a chance so it’s the whole cliché of a dream come true.

“To go from a kid sitting on the hill watching his Bears, to actually being at the ground, being a part of the coverage and adding to the spectacle doesn’t get any better.”

Nine's director of sport Tom Malone will be a brilliant asset.

“I’m delighted James is joining the Wide World of Sports family and the home of rugby league to host our NRL coverage in 2017,’’ Malone said.

“He’s already crammed so much into his career covering Olympic and Commonwealth games and hosting his own nightly sports panel show.

“He will bring a great professionalism and enthusiasm to our broadcast and digital coverage.’’