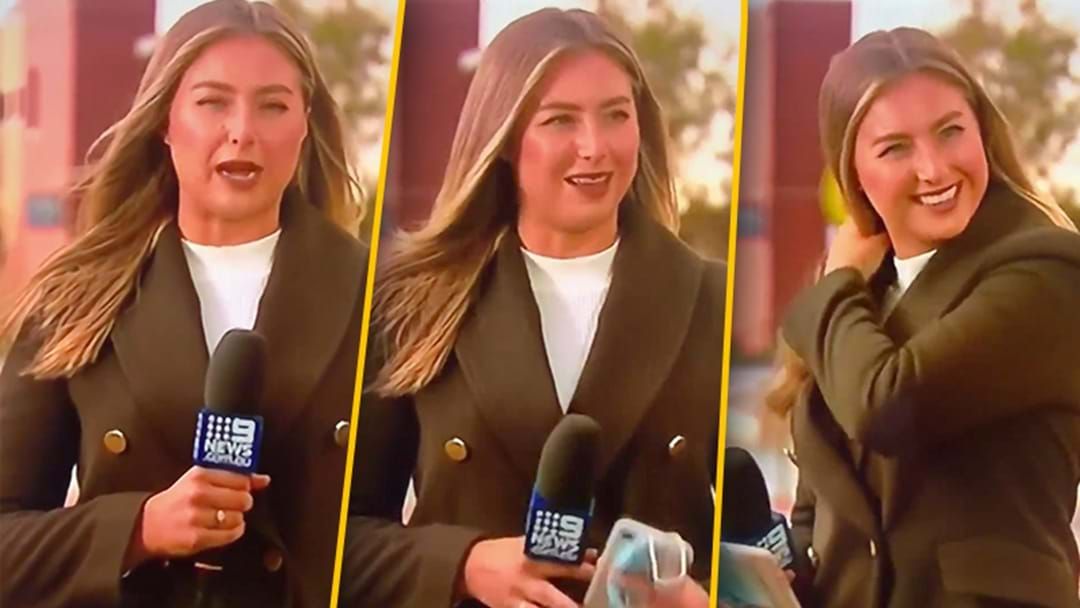 A producer at 9 News in Melbourne is presumably in some hot water tonight after accidentally leaving in pre-recorded footage of reporter Lana Murphy swearing.

“Murphy slips up and says “f**k my life” — to be fair, she’s probably just saying what all of us in Melbourne are thinking.

She later tweeted to explain the stuff up.

Stay across all our funniest stuff with the Pub Talk Playlist!