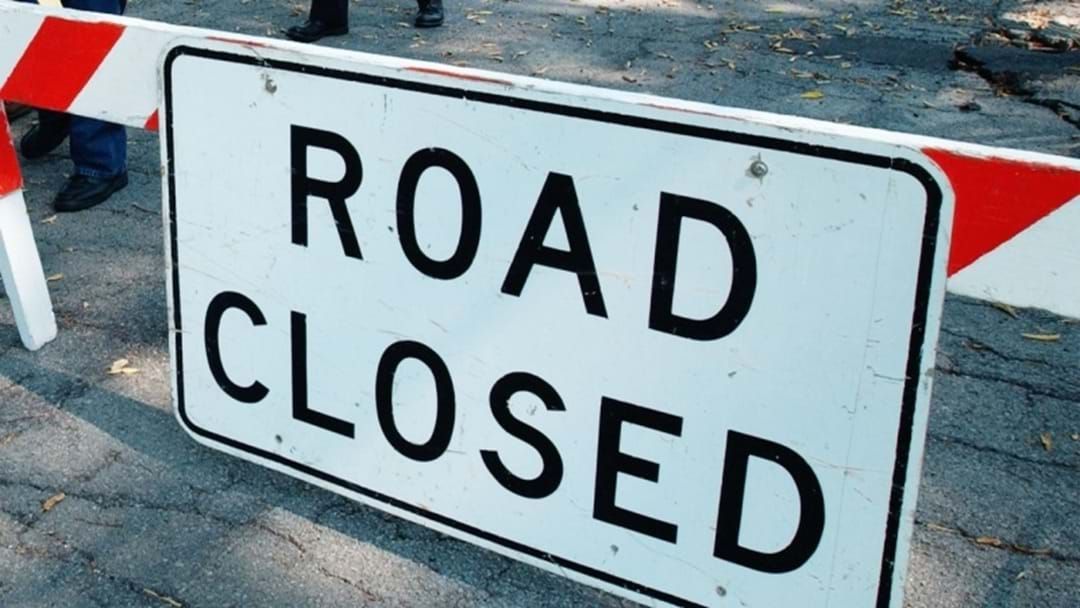 Clean-up has begun after a burst water pipe has caused a sinkhole on Fullarton Road and Carrick Hill Drive at Mitcham.

The water main burst under the road around 3.30 am on Monday morning, which caused a sinkhole around 30cm wide.

“It appears that the water main burst underneath the intersection, and rather than shooting out of the road, it’s sort of stayed with the pipe so it’s lifted the road and one side of the intersection and it’s dropped down on the other side.”

More than a dozen homes have been impacted by the water and were using sandbags to protect their homes from flooding.

Fullarton Road has been closed to traffic and diversions are in place at Blythewood Road and Kitchener Street.