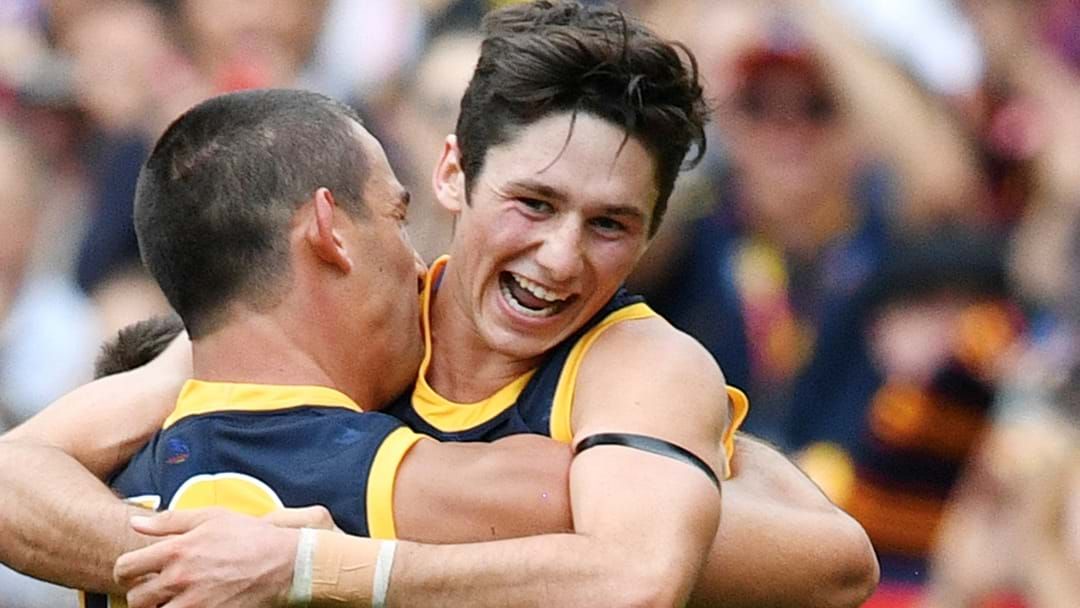 Jones made his debut in round one against Hawthorn, slotting a goal with his first kick in footy, and has played six AFL games so far this season.

“It’s still a bit surreal being on an AFL list, but the whole experience has been a dream come true since day one,” Jones said.

“Every single person at the club has been awesome to me, all of my teammates and coaches.

“I can’t wait to continue to learn from all of them over the next few years and strive to get the absolute best out of myself.”

“Chayce has impressed everyone at the club since he arrived with his talent, strong work ethic and overall character,” Reid said.

“As a first-round draftee, we obviously rate Chayce highly and are excited to see him continue to develop as a player and person.

“Chayce has a very bright future ahead of him and will play a huge part in helping to take our club forward.”