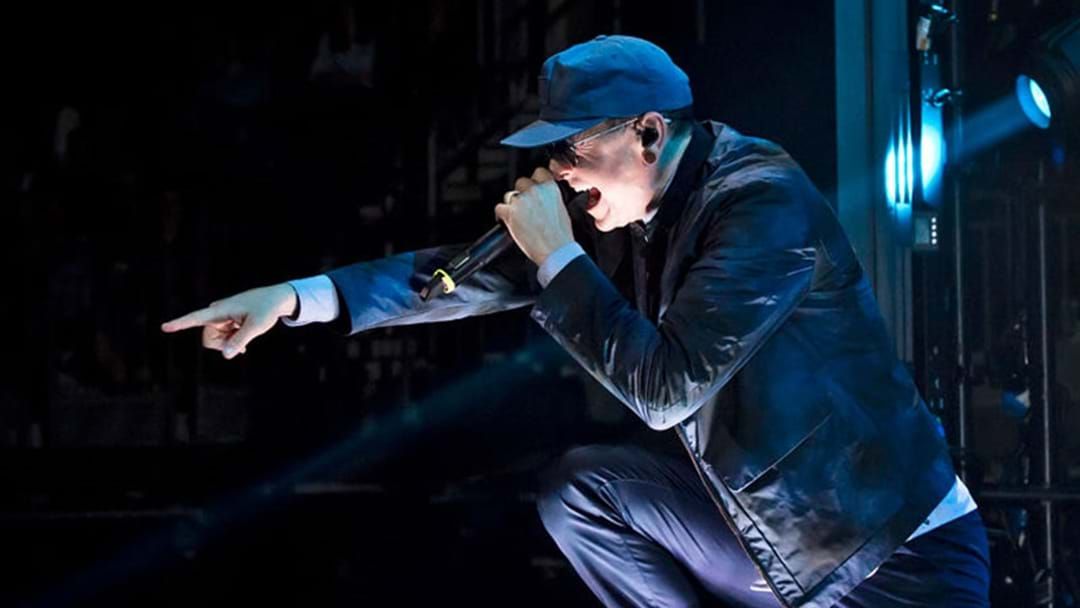 Police has confirmed that his body was found at his home in Palos Verdes Estates in Los Angeles County at 9am Thursday morning local time.

The cause of death is yet to be confirmed but TMZ have been told by law enforcement officers that Bennington took his own life.

He is survived by his wife Talinda and six children: Jaime, Isaiah, Draven, Tyler Lee and twins Lilly and Lila.

Bennington has been the lead singer of Linkin Park since 1999. Their debut album Hybrid Theory was nominated for a Grammy for Best Rock Album.

He also fronted Stone Temple Pilots from 2013 to 2015 as part of a successful, innovative and original career.

Bennington was close friends with Chris Cornell who took his own life earlier this year, performing at the Soundgarden lead singer's funeral.

Linkin Park band-mate Mike Shinoda tweeted his shock and sadness a short while ago:

Please, if you have anything you need to talk about, pick up the phone.