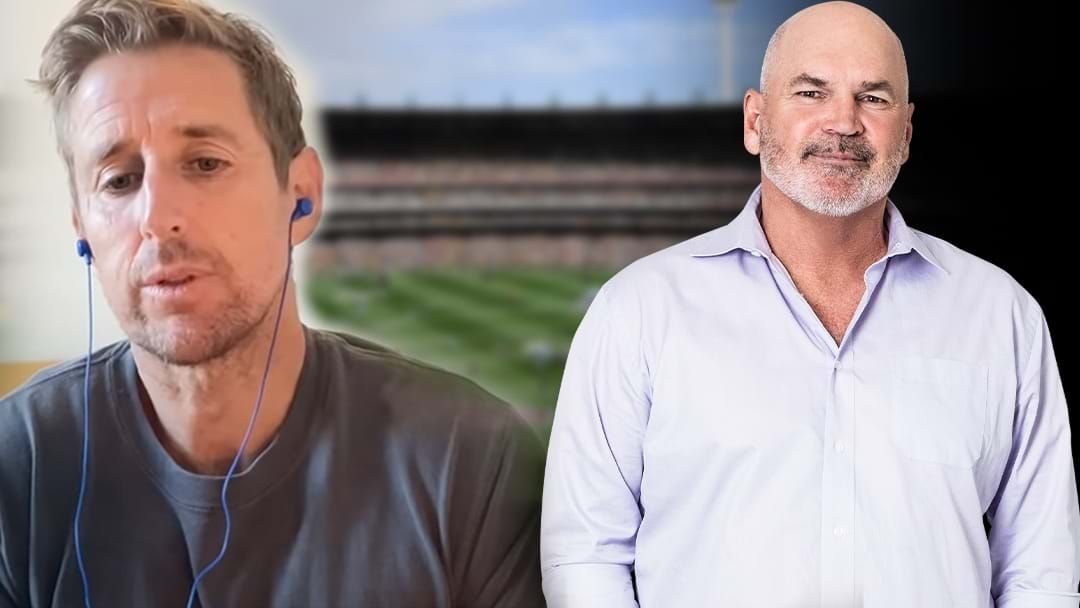 Chief has laid down the law surrounding Howie's recent behaviour on the Friday Huddle, and comments made featuring on the Dyl & Friends podcast.

He began by stating the advantages of working in the AFL media industry, saying "your humbled by some of the people you meet".

The slaughterhouse segment took a sharp focus on the Friday Huddle's co-host, explaining that Howie is on close watch due to some name-dropping behaviour.

"I think that's taken out of context." Howie replied.