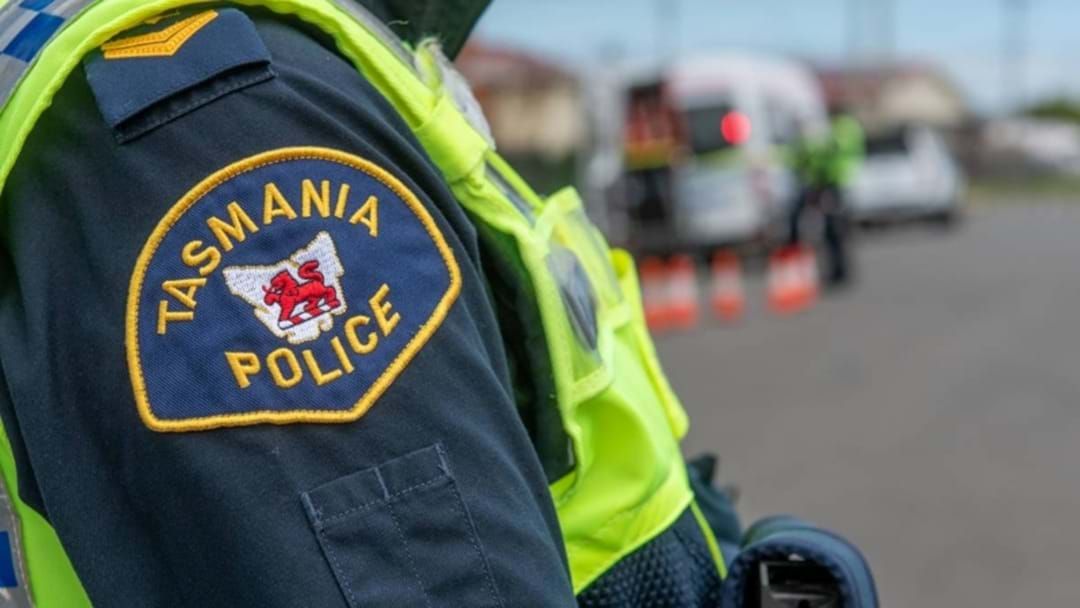 One child has died, with several others seriously injured after a jumping castle incident in the state's north.

Emergency services along with the Westpac Rescue Helicopter were called to Hillcrest Primary School in Devonport about 10am on Thursday, after a freak wind event caused the jumping castle to lift into the air.

Stay up-to-date on the latest news with The Hobart Briefing - keeping you in the loop with news as it hits.

Police say several children fell around 10 metres to the ground.

“Sadly, one child has died and a number of others are critical,” a police spokesperson said.

“Our thoughts are with the families and loved ones of those involved. No further details about the fatality can be released at this stage for privacy reasons.”

“I’ve been made aware of an incident at Hillcrest Primary School involving a jumping castle which got away in high winds,” Mr Gutwein said.

“(Children) have been seriously injured and currently have all the relevant emergency services on site.

“I understand there are serious injuries involved," he reported.

“As further information comes to hand, we will provide it, but as this involves a primary school my thoughts are with the people involved and the parents”

It unknown how many children have been injured at this stage.

Meantime, authorities have requested that people avoid the area.