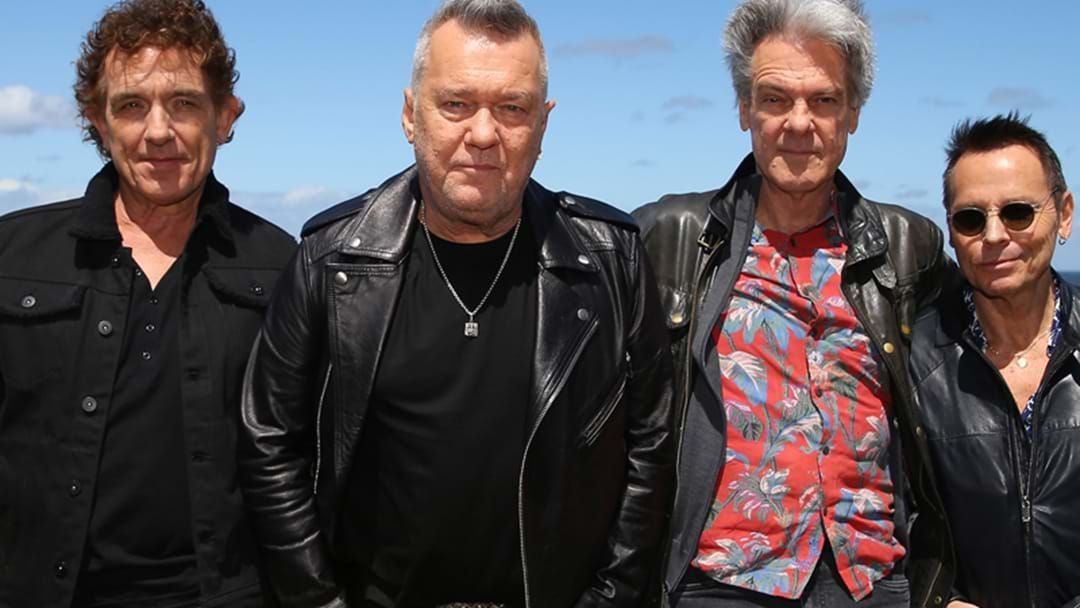 Cold Chisel - absolute legends - have announced that they've partnered up with Foodbank ahead of their forthcoming Blood Moon Tour, in a bid to prevent Aussies going hungry this Christmas.

Indeed, this week the boys even fronted at Foodbank headquarters to help pack pallets of Christmas hampers.

Further to all this, the band have put up a signed pull-up banner for auction, with Foodbank the worthy recipient of proceeds. You can bid here.

Barnesy himself spoke to media about why they're involved.

“There’s too many people in Australia going hungry, especially at a time when the Government is slashing funding to places like Foodbank... The other great thing about this, particularly the fresh food, is if it doesn’t end up here it ends up in landfill and causes a whole other set of problems. I hate the waste of it."

Chisel's Blood Moon Tour starts in Perth on New Year's Eve, then works its way around the country for an absolutely rocking set of shows! Details here.