Marking three years since his death... 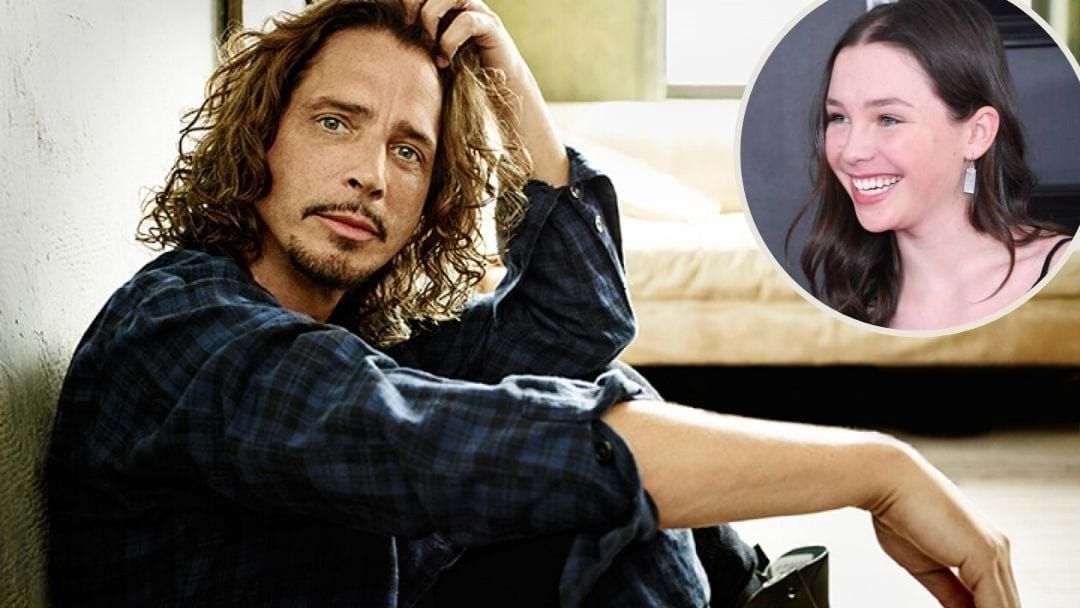 It's a hard week for Soundgarden fans, with this week marking the third anniversary of Soundgarden front man Chris Cornell's death.

Silver says the podcast is set to include interviews with mental health professionals, peers, public figures and others who are able to shed light and experience on the subject.

"My goal for this project is simple: to help normalize the open discussion of mental health,” Silver wrote. “Now more than ever, people are struggling with mental wellness as well as the collective trauma, stress, loss, and grief triggered by the COVID-19 pandemic."

But Lily wasn't the only of Cornell's children paying tribute, with younger sibling Toni Cornell, paying her respects through music and donating $20,000 of the proceeds from her cover of 'Nothing Compares 2 U' which she collaborated on with her father, to a humanitarian aid organisation.

More recently, Toni banged out an acoustic version of 'Hunger Strike' by Temple of Dog for Coronavirus relief, which was once led by Cornell and some members of Pearl Jam.

May 18 officially marks three years since his passing.