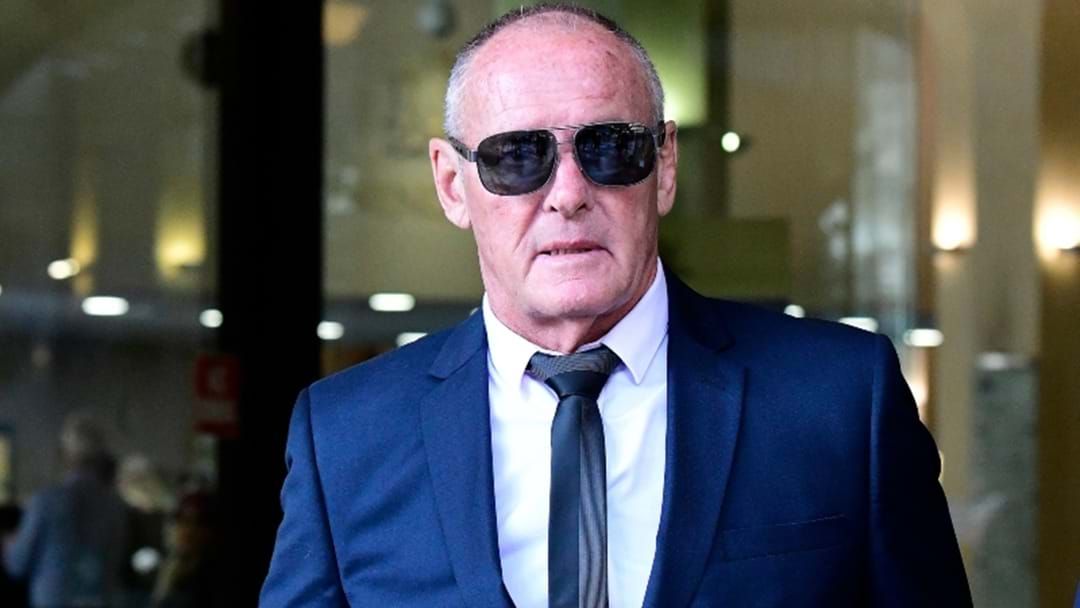 The former husband of Sydney woman Lynette Dawson has formally pleaded not guilty to her murder.

Chris Dawson, a former rugby league player and teacher, was charged in December over the disappearance of his then-wife Lynette on Sydney's northern beaches in 1982.

The matter is due back before the same court on August 8.