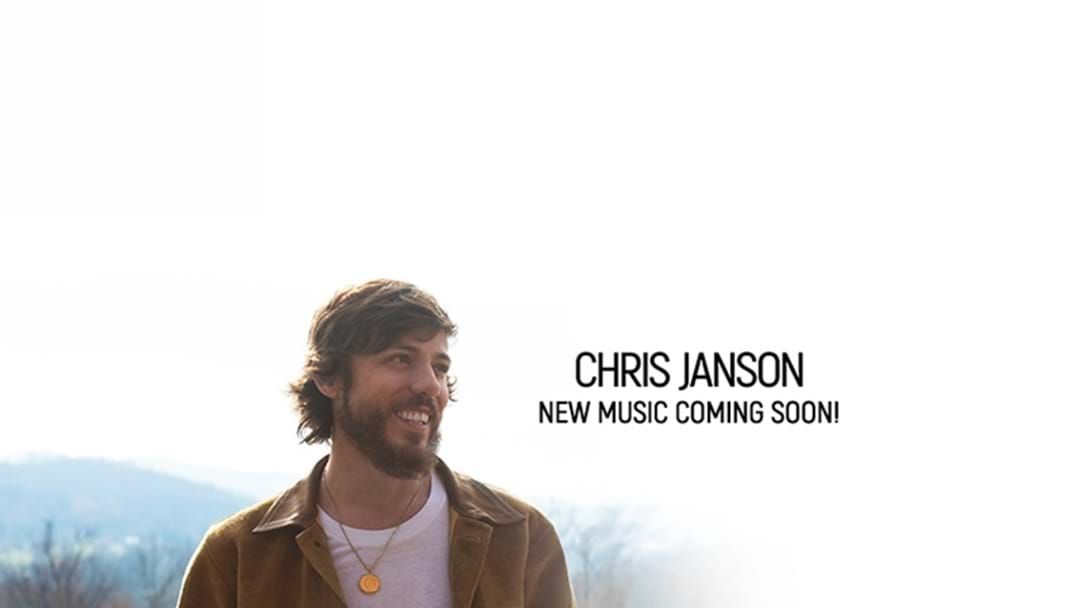 The platinum-selling and critically acclaimed country artist say’s the upcoming release is his “favourite album he’s ever made yet," and will contain songs that stay true to and reflect his roots.

“I made Real Friends with actual real friends. I produced the album with real friends, wrote all the songs with real friends, took all the photos for the project with my best friend and wife, Kelly, and I also have a huge collaboration on this album with one of my favorite ‘Ole’ friends!” The father of four added, “I’m more excited about music now than I have been in all of my career. Thank you to my fans, who truly are my real friends and helped me get where I am today.”

Chris released two album cuts ahead of the October 18 release “Say About Me” and “Waitin' On 5” which are now available on digital platforms.