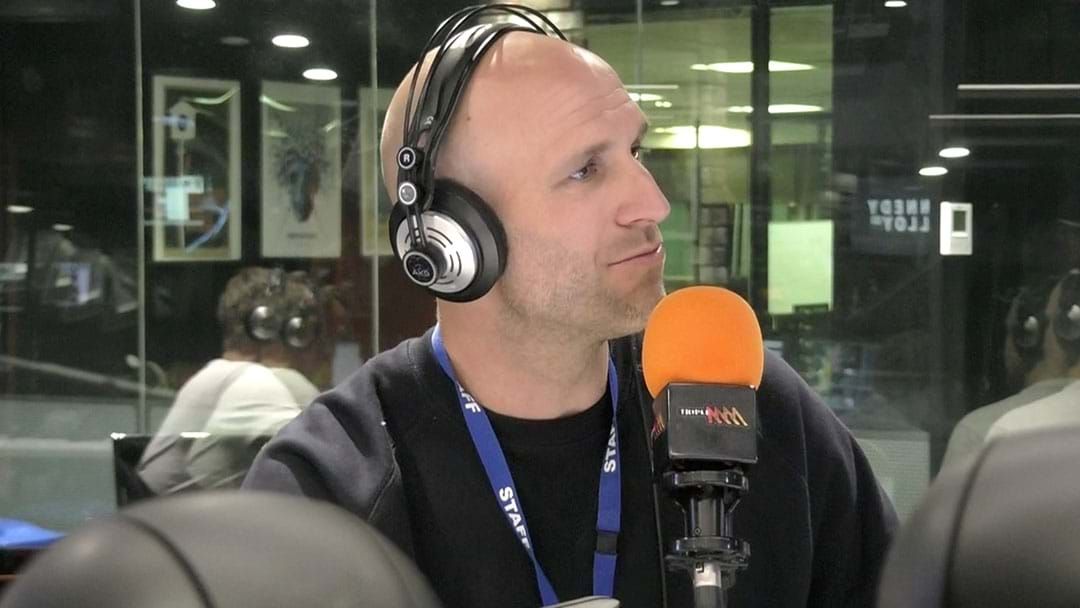 Carlton footy boss Chris Judd has responded to criticism surrounding his comments on Carlton's coaching search, saying it is 'mischievous' of people in the media to take his comments out of context.

Judd copped criticism from former Carlton captain Mark Maclure among others after he said the club is targeting a coach an experienced coach without 'training wheels' on Footy Classified.

"I didn't make those comments about David Teague," Juddy said on The Friday Huddle.

"The context got changed and all of a sudden those comments were directed at David Teague - which they weren't!"

"It was mischievous that the context as changed and that people have taken it and ran with it."

When asked about whether he thought he had been treated unfairly Juddy answered yes.