StuffChris Lilley's New Show Has Just Dropped A Trailer And, Well, Strap Yourself In Australia

Chris Lilley's New Show Has Just Dropped A Trailer And, Well, Strap Yourself In Australia 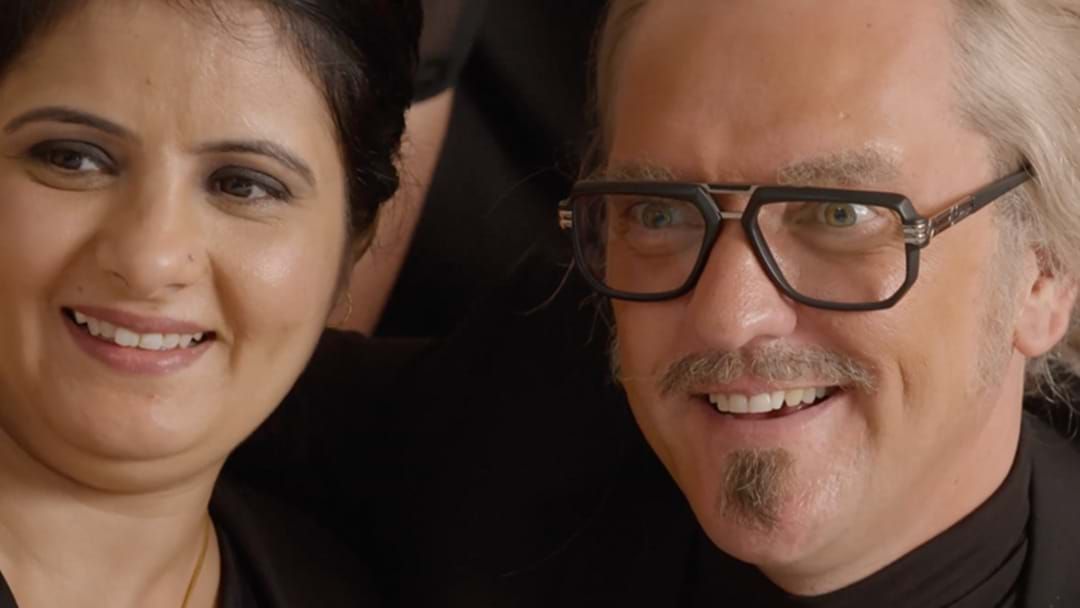 After a solid FIVE years away from our TV screens, Chris Lilley is finally back with a new comedy series featuring all new characters!

His new show Lunatics will premiere on Netflix on April 19th and follow the lives of six new characters:

“A Pet Psychologist to the stars, a Real Estate Entrepreneur, a cutting edge Fashion Designer, a budding Museum Owner, an arts and crafts Influencer, and the future Earl of Gayhurst.

“Lunatics: the story of six characters coming to terms with themselves and the world around them - be it a haunting past or a pressurising future, finding love or chasing dreams.”

The 10-part series is Lilley's first since Jonah From Tonga, and will premiere on April 19th - Perfect for a long weekend binge!