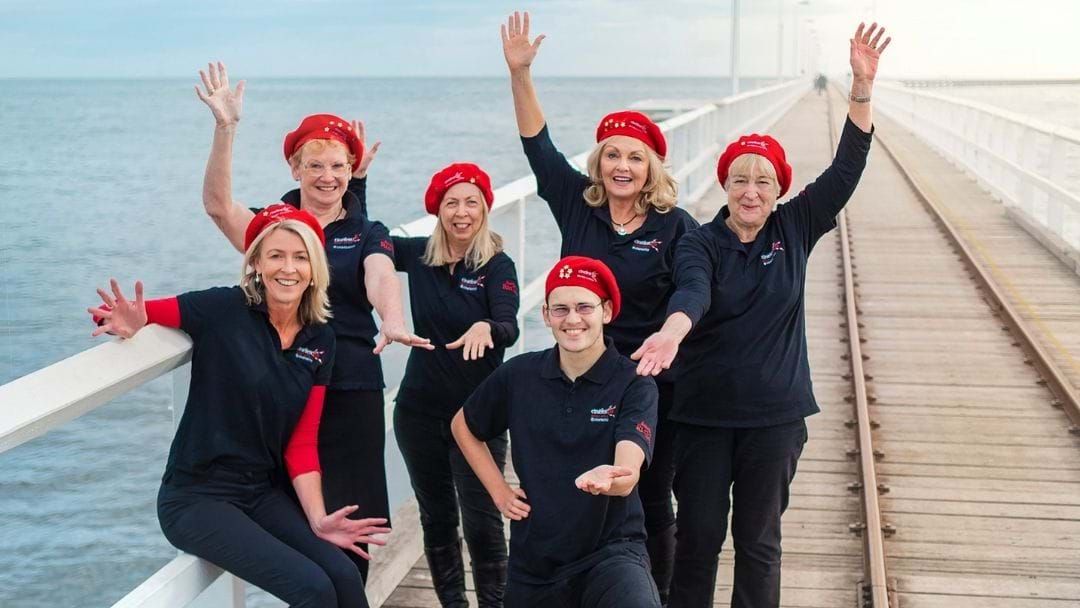 CinefestOZ has just announced it will go ahead from August 25th - 30th with a brand new program!

The film festival will be the first in Australia to host screenings for live cinema audiences since the easing of restrictions in WA.

The full program will be announced on July 31st, incorporating 40+ live events, as well as a selection of online screenings.

CinefestOZ Chair Helen Shervington said the lifting of restrictions in WA meant what was initially planned as an online festival could now allow for physical attendance within health guidelines, as well as attendance from home. She said:

“The festival will use streaming technology to deliver film events to even greater audiences, and we urge those who can’t join us this year to stay connected until we can be together again in person next year.”

The 2020 program will be different to past festivals, with feature films, short film curations, Cinesnaps schools program activations, community screenings, and the introduction of a Short Film Competition.

“It has been a really tough year for all Australians, especially those in the arts and entertainment industry. We urge everyone to show their support to great Australian filmmakers and either jump online or take the trip south and come join us in person.”

Early Bird tickets will be available from July 17th.

Head to the CinefestOZ Facebook page for the latest updates.