CITY BUDGET: Less Than $1 A Week Extra For Ratepayers, Big Money For Infrastructure 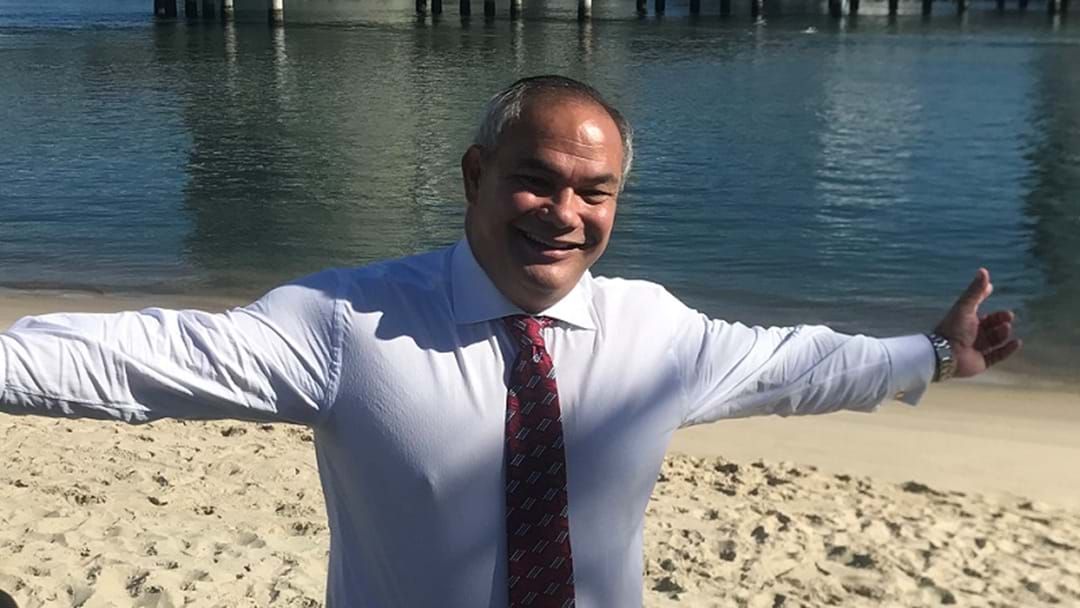 Ratepayers will be paying less than $1 extra a week if Gold Coast City Council adopts its 2019/20 budget.

Mayor Tom Tate unveiled some of the key features of his latest budget including a rates increase of just 1.68 per cent, equating to about $50 extra on yearly household bills, as well as number of infrastructure projects costing $280 million all up.

"I've already said on the record planning for the next four years we're going to be spending $541 million."

It follows yesterday's announcement of a major upgrade to the Sundale Bridge, with $34m to be spent adding an extra lane and overhauling the intersection at the corner of the Gold Coast Highway and Waterways Drive.

Another $8 million will also be sliced off the city's debt with city council set to enjoy its eighth surplus in a row.

The budget will grow to $1.7 billion.