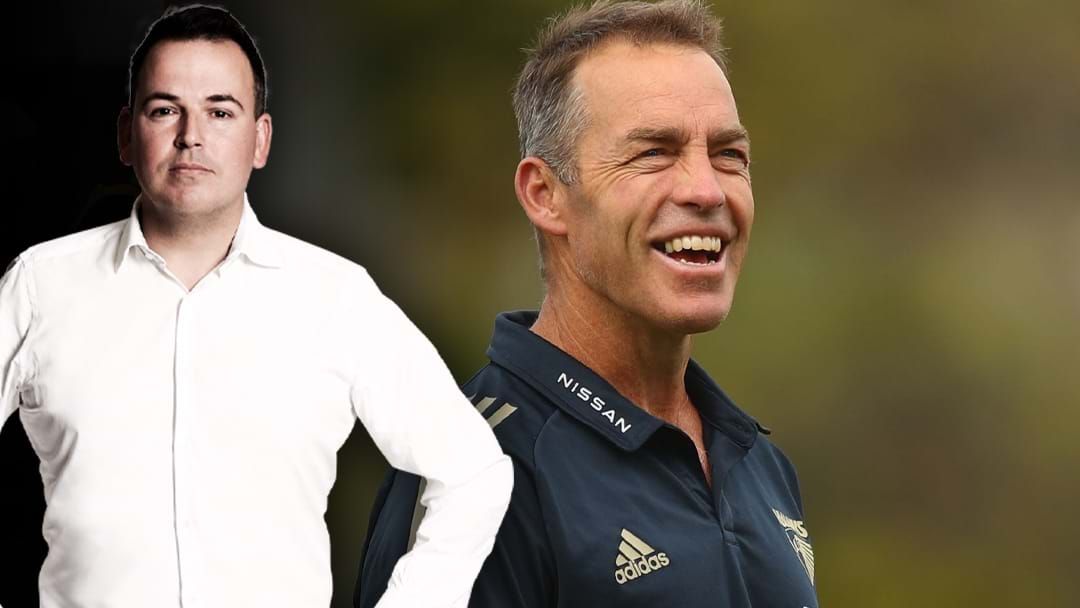 Triple M Footy's Tom Browne provided the latest talks out of Hawthorn, after Alastair Clarkson denied speculation that he would not see out his contract as coach with a succession plan in play.

"Clarko seems to have absolute conviction that he is still the coach, he will be the coach of Hawthorn throughout the duration of his contract until the end of next year." Browne said.

It was revealed on Tuesday that Hawthorn will carry out a plan to have assistant coach Sam Mitchell succeed Clarkson as the head coach for season 2023.

"[Clarkson's] manager James Henderson, who I contacted yesterday, gave me a quote. Saying, 'Alastair will honour his contract with Hawthorn, that's what he wants to do, and that's what Hawthorn have asked him to do.'"

Browne also reported that incoming Carlton President Luke Sayers has built a "friendship" with Clarkson, and will consider all options during his club's external review of the football department.