The full results of Mayoral voting 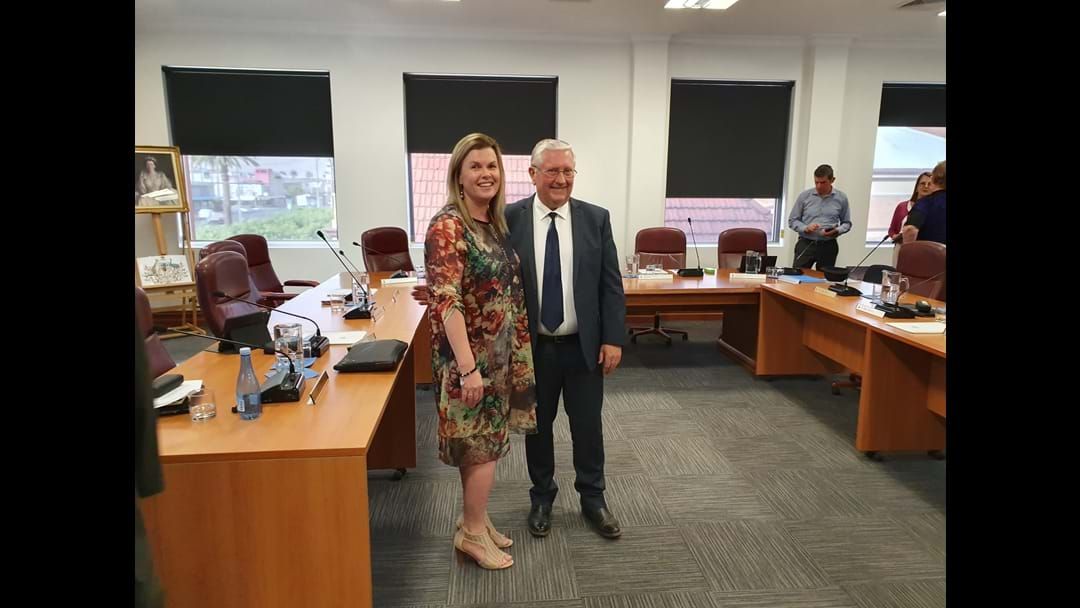 Simon Clemence will lead Mildura Rural City Council for the next year, after winning a tight vote contest for Mayor last night.

It will be his second consecutive term - leading into the 2020 Local Government election.

Cr Clemence remained tight-lipped on his intentions to run prior to the meeting - admitting he only made the decision to run again when approached by other councillors.

"I didn't actually go out and seek from any councillor their support ...  they came to me and asked me to be mayor. That gave me the incentive to go forward," he said.

Three nominations were made for the role of Deputy Mayor, Councillor Min Poole winning majority support, over Helen Healy and Anthony Cirillo.

Deputy Mayor Poole says it's an exciting development, and will mean a lot for the town of Ouyen.

"I do reside literally central to our electorate, pretty much half way between Murrayville and Merbein ... and just having that local friendly face will be a positive as well," she said.