National NewsClimate Change Bill Passed By The House Of Representatives

Climate Change Bill Passed By The House Of Representatives 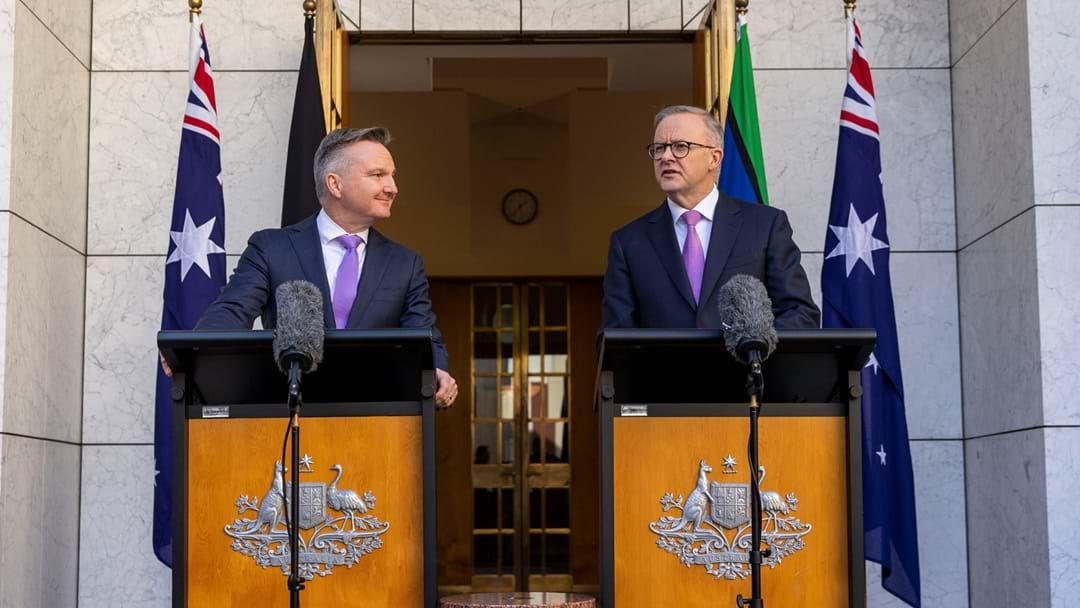 The House of Representatives has passed the Albanese Government’s Climate Change Bill 89 to 55 votes, locking in a 43% reduction in emissions by 2030.

The bill – which was passed with a number of amendments – will also see Australia hit net zero by 2050 which is an update to the nation’s obligations under the Paris Agreement.

The government passed the bill with the support of the Greens and teal independents.

The Federal Government did not need votes off the crossbenchers in the lower house to pass the bill, but it agreed to support amendments moved by a number of independents.

Such amendments included spelling out that the approach to emissions reduction would draw on the "best available scientific knowledge", that its 43 per cent target was a minimum standard, and climate change policies benefit regional communities.

Prime Minister Anthony Albanese said passing the bill fulfilled promises he made during his election campaign.

"I am very pleased that the climate legislation has passed the House of Representatives," he said.

"This is a fulfilment of a core promise that we made at the election of a 43 per cent reduction in emissions by 2030 and a renewable sector that will grow to 82 per cent of our national energy market by 2030."

Greens leader Adam Bandt said passing the climate bill was a "small step to tackling the climate emergency", however the "good work" of the bill could be undone by new coal and gas mines.

"If they proceed, they will blow Labor's weak targets," he said.

"Even one of those projects, the Beetaloo Basin, would lift Australia's pollution by up to 13 per cent.

"If 114 of those projects go ahead and Labor is currently backing them, Australia's pollution could lift by an additional third from where we are now."

The Greens also proposed an amendment to lift the target to reduce emissions by 75 per cent by 2030 and reach net zero by 2035, but it was rejected by the government.

Teal MPs were also disappointed by a target they saw as insufficient for limiting global warming to below two degrees Celsius.

Independent MP Zali Steggall said the government next must phase out oil, coal and gas by ending new approvals.

Independent MP Kylea Tink said the government must also continue the collaborative precedent it has set.

"The planning starts from now, so whether it's a fight or whether it's the capacity to actually work together to move our country forward is what this parliament needs to decide," she said.

"We won't just accept the minister's word and we won't just take it on good faith these things are going to happen."