NRL NewsClint Gutherson Has A $1.9 Million Deal On The Table From The Eels

Clint Gutherson Has A $1.9 Million Deal On The Table From The Eels 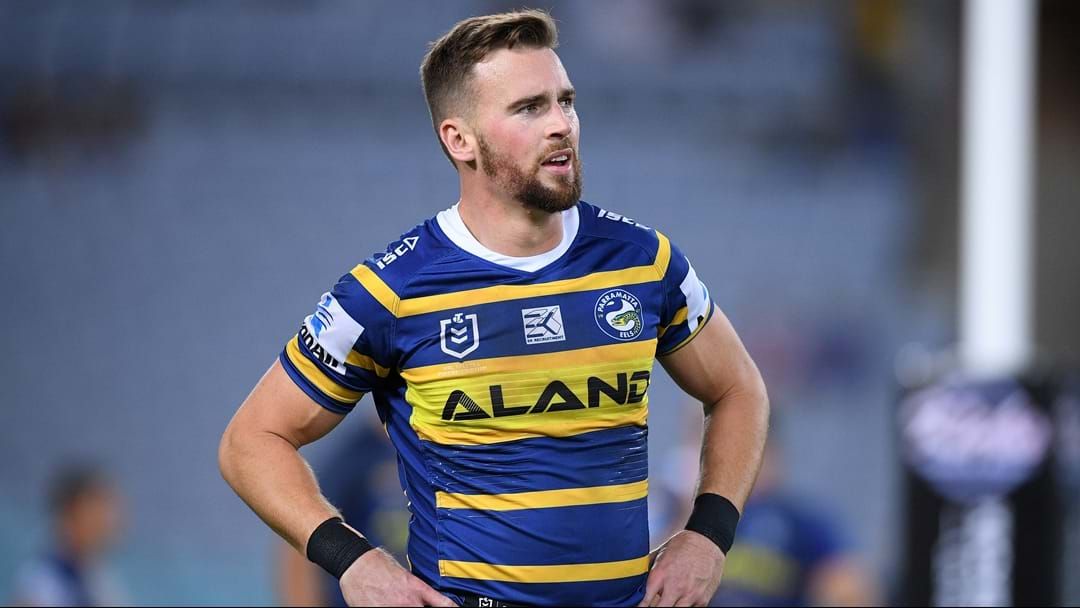 Clint Gutherson may have no choice but to take up the Eels offer of $1.9 million over three-years.

According to Triple M’s Brent Read, the only two clubs who have sounded out signing Gutherson have seemed to cool their interest.

"Starting with Manly, my understanding is they aren't interested in signing Clint it's more a salary cap thing," Ready told The Rush Hour with MG.

"The other clubs is the North Queensland who are in a unique position, will know more this weekend.

"The Cowboys plan to catch up with Valentine Holmes' agent to get some clarity on his future... So the Cowboys want to know whether it's worth them holding onto their money."