He owes the state $3 million 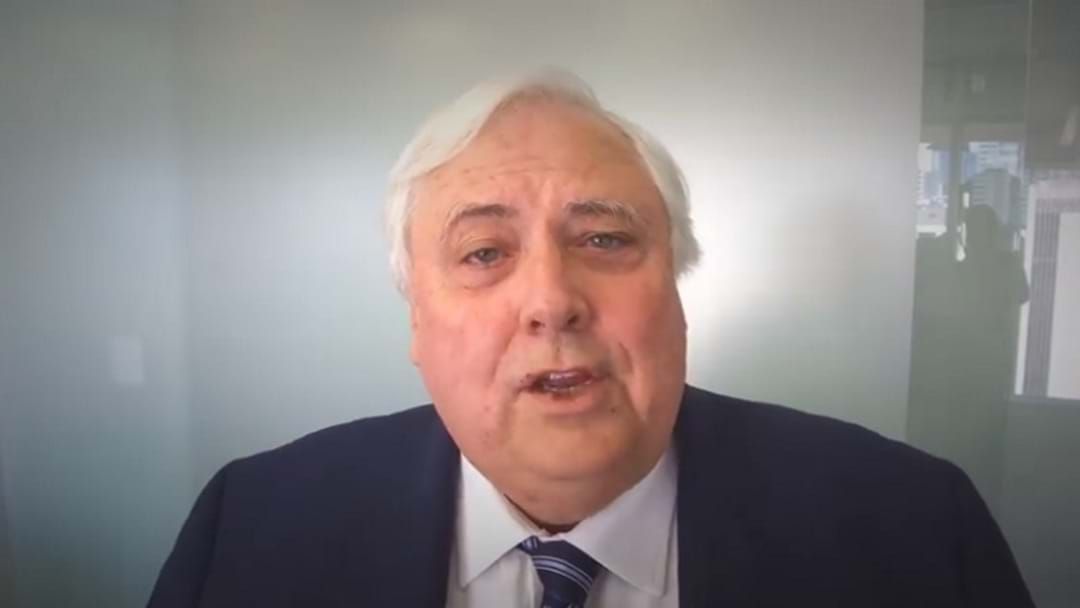 Mining magnate Clive Palmer has lost his High Court battle with the state of Western Australia.

Mr Palmer had been chasing $30 billion in damages after decisions relating to his Balmoral South iron ore project in the Pilbara resulted in financial loss.

He said he was running at a loss after laws passed by the State government prevented him from selling his project to a Chinese company.

Mr Palmer also argued that he and his companies were discriminated against because he was from Queensland.

The project had never gained the necessary approvals for the sale to be made, and as a result, the WA Government passed a law that prevented Mr Palmer from suing the government.

The High Court unanimously ruled on Wednesday that the laws passed by the WA Parliament were valid.

Premier Mark McGowan said it was a win for all Western Australian's.

WA Attorney-General John Quigley confirmed the mining magnate now owed the State $2 million in legal costs as well as a further $1 million after a failed challenge over the state’s border.