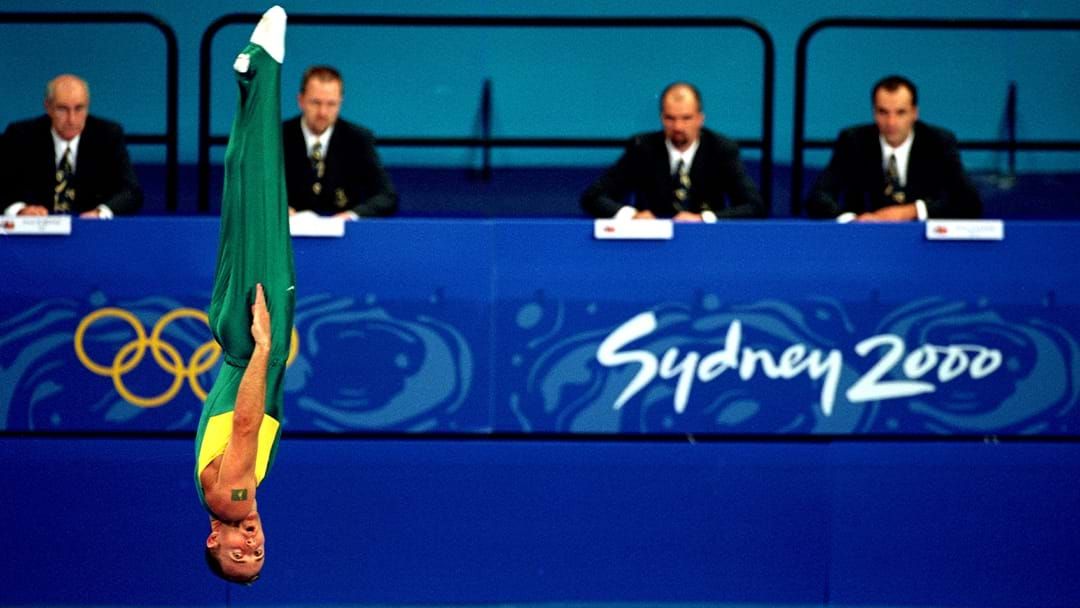 Paddy & Rob Palmer spoke with silver medalist Olympian, Ji Wallace to celebrate 20 years since the 2000 Sydney Olympic Games. Ji became the first Aussie to secure a podium placement in gymnastics, and sent the country into a frenzy of celebration. Two decades on, Ji revealed what it was like competing, and revealed what he is up to these days.