"Cocaine Cassie" Is Being Considered For Release From Colombian Prison

Due to COVID-19 overcrowding fears 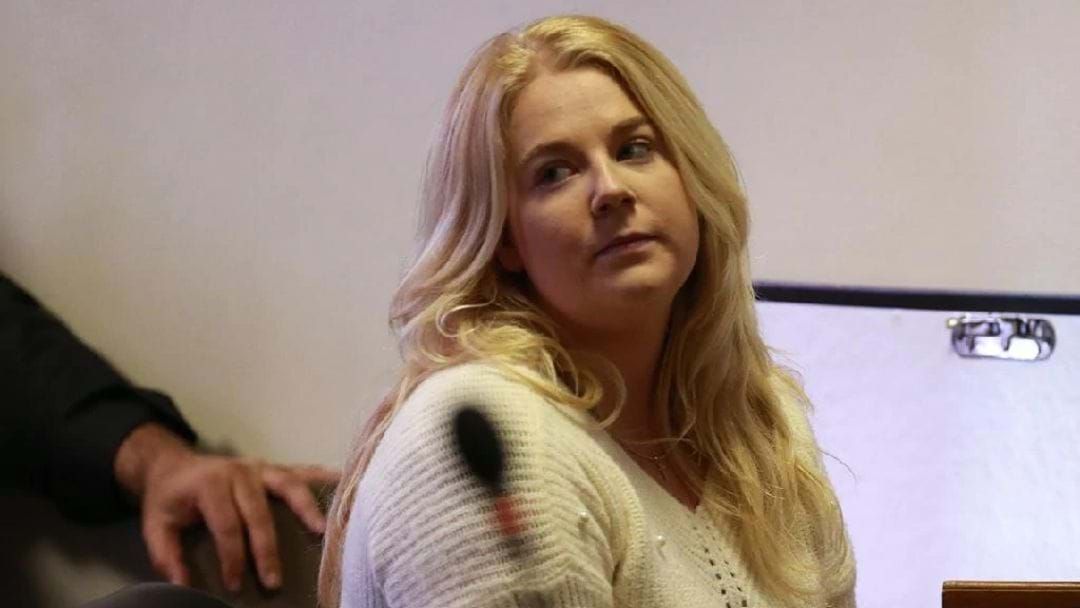 Cassie Sainsbury - also known as Cocaine Cassie - is being considered for release into home detention from Colombia's El Buen Pastor women's prison amid fears of overcrowding during the COVID-19 pandemic.

The Australian was found guilty of attempting to smuggle 6kg of cocaine out of Colombia in April 2017.

Her potential release follows Colombia's president signing a decree to see 4,000 prisoners moved into home detention. However, Cassie will likely need to convince authorities she has a home to go to locally within Colombia in order for her release to be approved.

Find out more in the catch up below...