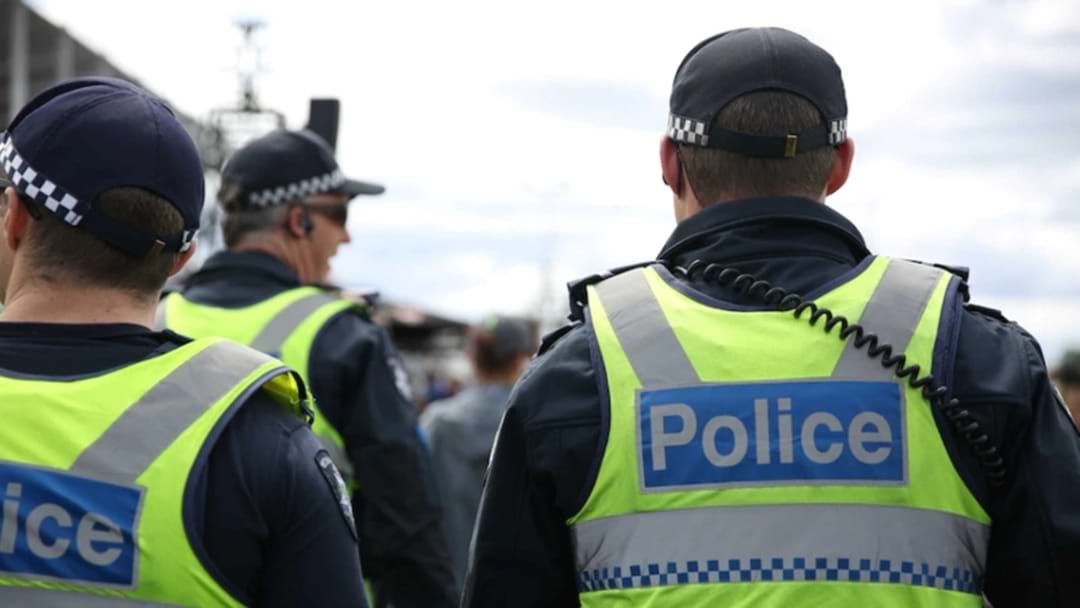 A drug trafficking syndicate operating across Melbourne’s south-east has been disrupted in a series of early morning raids.

In a 12-month investigation, detectives from the Caulfield Divisional Response Unit, seized more than $280,000 worth of cocaine on Wednesday.

Other items seized during the search warrants include:

While a 51-year-old female from Moorabbin was also charged with the possession of cannabis.

Both will front the Moorabbin Magistrates Court on 11 February 2022.

Two more people aged in their 50's are currently in police custody, supporting officers with their investigation.

Detective Senior Sergeant Shane Rix confirmed a "significant local cocaine trafficking network that has been operating in Victoria over the past 12 months” has been taken down.

“Those arrested today are staring at up to fifteen years in prison and if you decide to take the risk chasing a quick dollar, you could easily meet the same fate.”

“Police have absolutely zero tolerance for drug traffickers, as we know the serious harm illicit drugs cause within our community, such as drug driving, drug fuelled violence and crimes committed to support a drug dependence,” he said.