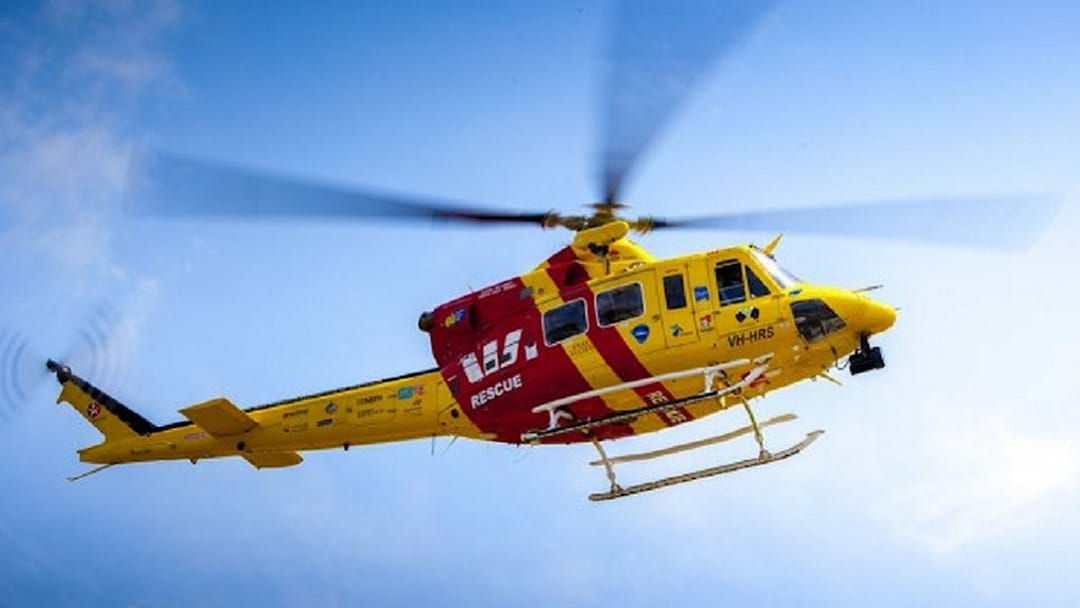 A search and recovery mission continues for two fishermen missing from the Coffs Coast.

The 37 and 70 year old men left Coffs Harbour boat ramp on Sunday morning, but failed to return that night.

The 70 year old owner of the boat comes from Valla, while the 37 year old is from Bombala on the NSW Far South Coast.

A full search will resume on Monday morning after two men failed to return from fishing off the Coffs Coast on Sunday.

The men are believed to have left Coffs Harbour boat ramp early Sunday morning in a dinghy just over 4 metres long, and were due to return before 6pm.  However the alarm was raised when they never returned.

Triple M understand that the men, aged 70 and 37 years old had planned to spend the day fishing off Sawtell Shoal.

Police have commenced a search, with the Westpac Lifesaver Rescue Helicopter and other aircraft assisting during the night.

Surf Lifesaving crews, along with Marine Rescue NSW will join the search area between Coffs Harbour and Nambucca Heads early on Monday morning.