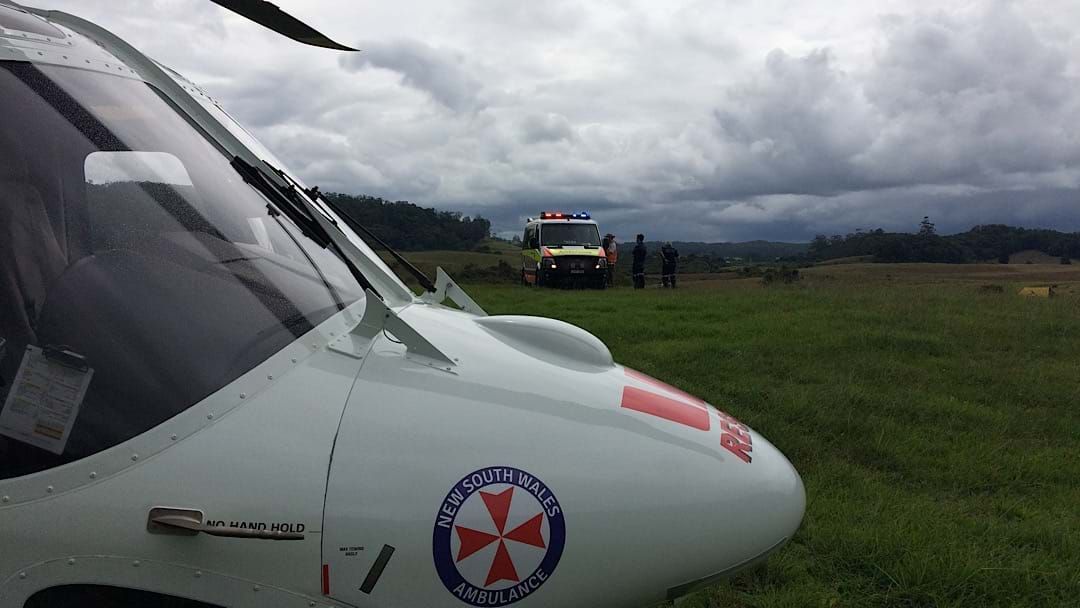 A man in his 50’s has been airlifted to Coffs Harbour following a motor cross accident.

Emergency services and the Westpac Life Saver Rescue Helicopter responded to the accident at Ulong, west of Coffs Harbour on Sunday morning.

The 54 year old man was treated at the scene before he was flown to Coffs Harbour Base Hospital in a stable condition.

His injuries are not life threatening according to the Helicopter Medical Team.