Message Not Getting Through 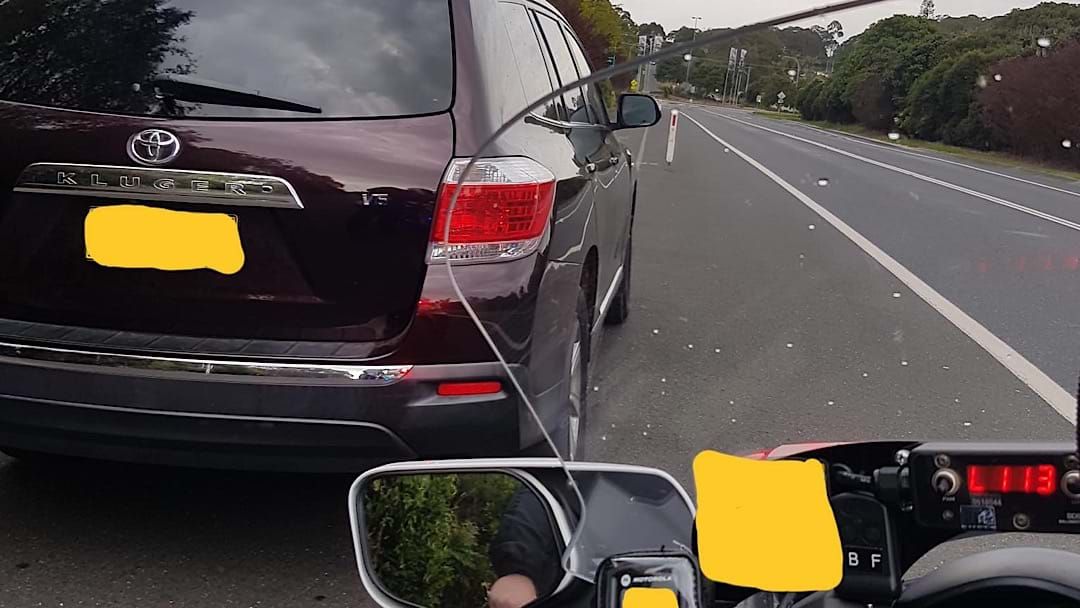 Double demerits and already one fatality in the region doesn’t seem to be enough reason for drivers to slow down.

Just before 7am on Saturday morning, police from the Coffs Harbour Highway Patrol were travelling behind a Toyota Kluger, south on Hogbin Drive.

The vehicle’s speed was observed to increase rapidly. A check of the vehicles speed showed that it was travelling at 113km/h in the 60km/h speed zone.

The driver was stopped and issued a penalty notice for exceed speed over 45km/h, their licence was suspended for a period of 6 months.

The registration plates were not seized however, due to the vehicle not being the registered owners.

This latest incident of carelessness follows calls from NSW Police for motorists to take more responsibility on the roads this long weekend.