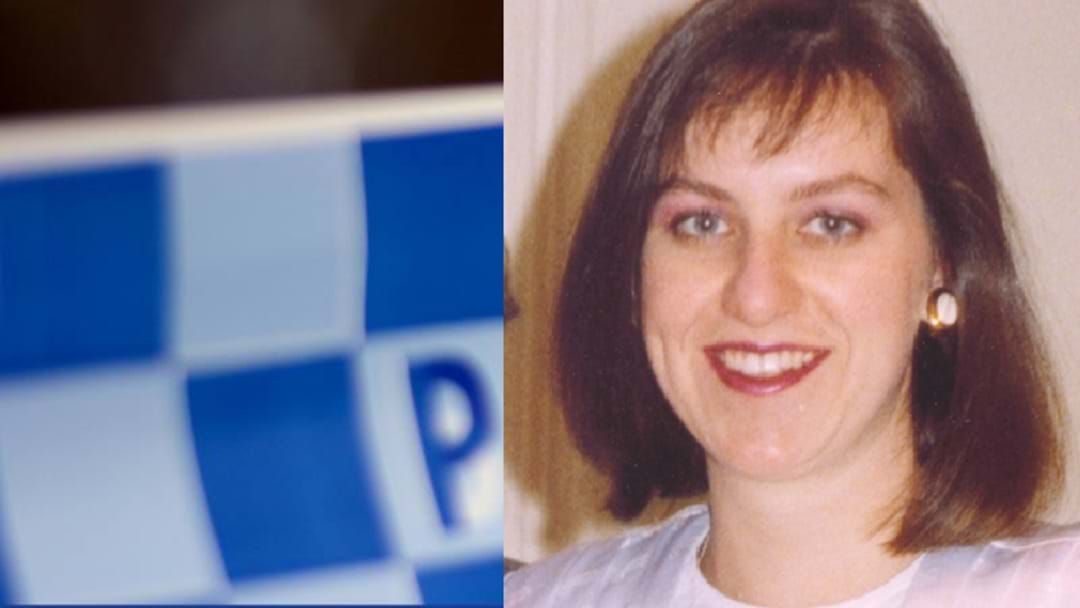 Cold Case detectives have today been scouring the dunes at Cottesloe Beach as part of an ongoing investigation to the 1988 disappearance of then 22 year old Julie Cutler.

The search follows a fresh appeal for information in June, which marked 20 years since she was last seen leaving a work party at the Parmelia Hilton in Perth.

Her Fiat sedan was found in the surf at Cottesloe Beach on 22 June, 1988 - 2 days after her disappearance.

Detective Sergeant Gailene Hamilton said a number of personal items were found in the sand dunes, around 1km south of where the car was found, in October 1996.

"These items were handed to Police in early 1997, however, following inquiries with people who knew Julie, they were dismissed as not being hers," she said.

A 2002 review into the items, including a purse and a diary, established that they may have belonged to the missing woman.

Another search was conducted, but nothing was found.

"These inquiries, combined with the proximity to where Julie's  car was recovered, are why we are again searching the Cottesloe area, and we are looking for other items that may assist with the investigation," Det-Sgt Hamilton said.

"Any information, no matter how insignificant it may seem in isolation, may be crucial in the context of the broader investigation and we urge anyone with information to come forward."

Anyone with information should contact Crime Stoppers on 1800 333 000 or by visiting www.crimestopperswa.com.au