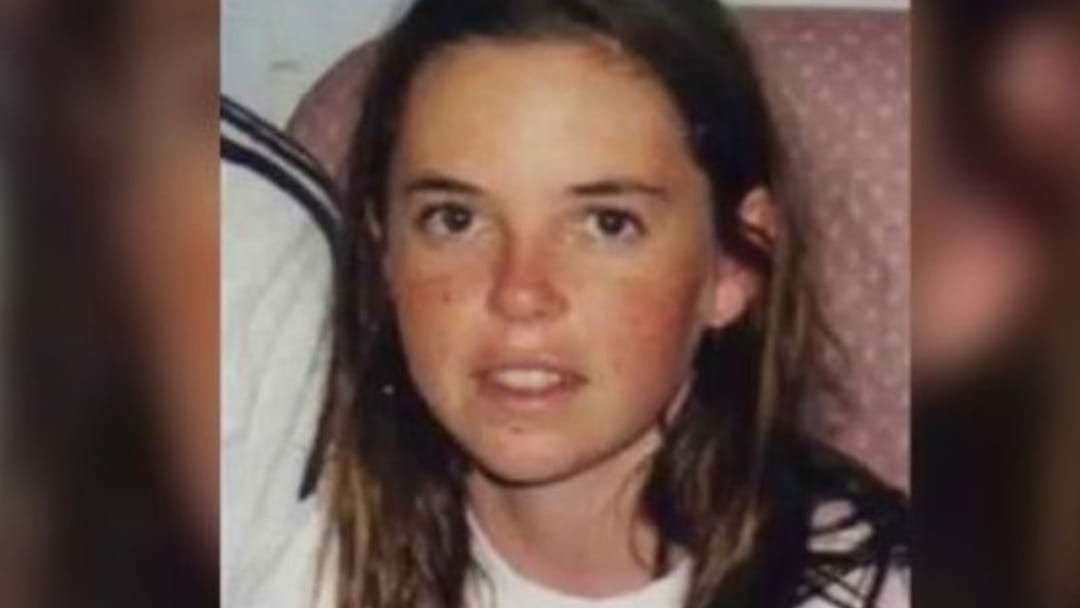 It's been nearly 20 years since Perth teenager Hayley Dodd disappeared while hitchhiking in regional Western Australia.

And now her killer has been convicted of murder.

Francis Wark, 61,  was a person of interest in the case and was found guilty of murdering Hayley, but not guilty of her wilful murder.

The family is still pleading for the location of Hayley's body to be released.

Wark was convicted after forensic investigators in 2013 re-examined the ute that Wark drove on the day Hayley disappeared.

A single strand of the teenager's hair was found in the footwell and an earring was also found inside the covering of the passenger seat.

Wark will be sentenced on Tuesday.