No stopping these Aussie music legends 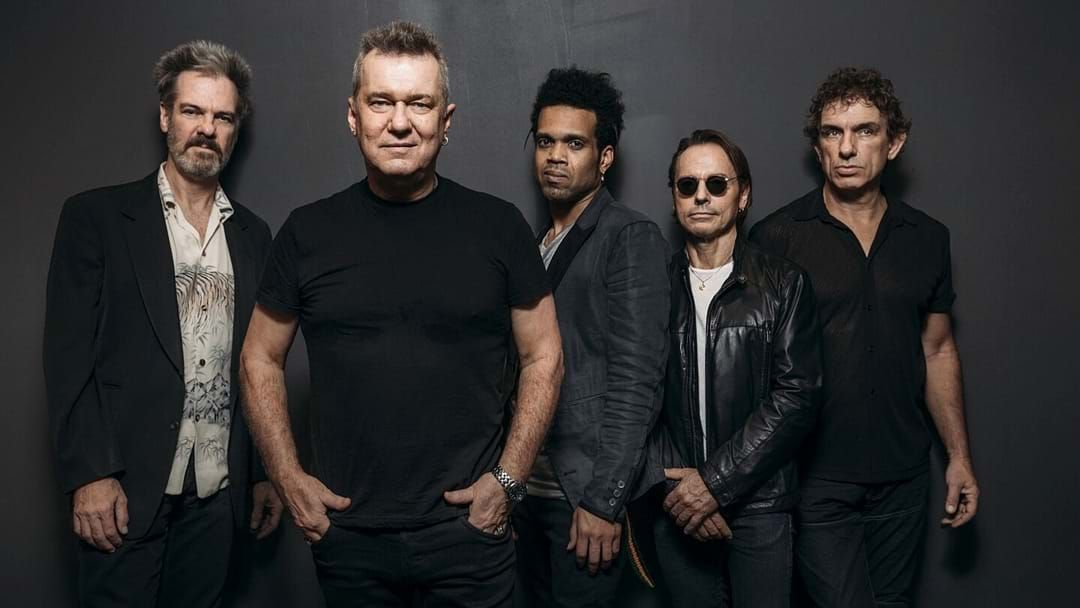 Cold Chisel will be playing a special one-off show November this year to support the release of their live CD & DVD, released later this year.

The gig will be worth the travel to Hobart where the Aussie rock legends will play Wrest Point Lawns, Hobart Wednesday 22nd November.

The gig will see the band perform their classic hits that you can see and hear on the new release ‘The Last Stand- The Live Tapes Vol 4’ a huge 3 CD, 4 vinyl package.

The 2015 One Night Stand tour didn’t hit Tasmania, so the band have decided to launch the HUGE release where the didn’t visit, giving fans down south a chance to experience this incredible live show.

Members of Cold Chisel's email database will have early access to tickets for the band’s Wrest Point Lawns show - details will be emailed to database members ahead of the Pre-Sale date.

Fans seeking tickets for Cold Chisel’s shows are reminded to only buy tickets by following the official links at www.coldchisel.com/tour-2. Fans are also strongly advised not to buy tickets from so called “reselling” websites such as Viagogo who typically advertise heavily online and often mislead consumers into paying much higher prices than necessary for tickets that may turn out to be fake.

The Last Stand, The Live Tapes captures the last show of the band’s 2015 tour captures their legendary farewell at the now demolished Sydney Entertainment Centre, the same venue the band farewelled the world back in December, 1983 - the band not playing together again for another 15 years.

To be released on Friday, 10 November, The 'Last Stand' of the Sydney Entertainment Centre - The Live Tapes - Vol 4 can be pre-ordered now on a number of formats - as a 3CD set, a 4LP Vinyl package and a Ltd Edition Deluxe 3CD/DVD set. The audio will also be available as a download and on all streaming services.