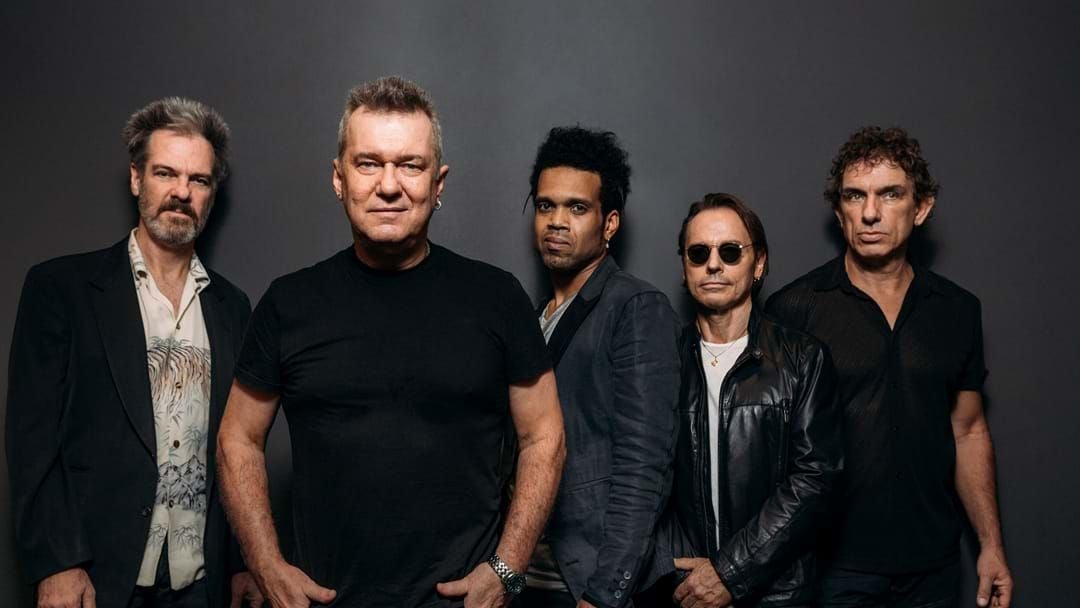 Cold Chisel will release a brand new live album, recorded at the Bondi Lifesaver way back in 1980, with the new live version of My Turn To Cry hitting the airwaves on Triple M for the first time.

Triple M's Kennedy Molloy made the exclusive announcement on Thursday afternoon, playing the live version of My Turn To Cry, never heard before unless you attended the gig 40 years ago.

The tapes were recorded at the Bondi Lifesaver in 1980 before the band entered Paradise Studios in Woolloomooloo in Sydney to record East, and have been discovered and remastered for release.

The team on Kennedy Molloy was a huge fan of the new version of the song.

"That's the Chisel sound for me," Mick Molloy said.

"Could be my new karaoke song!"