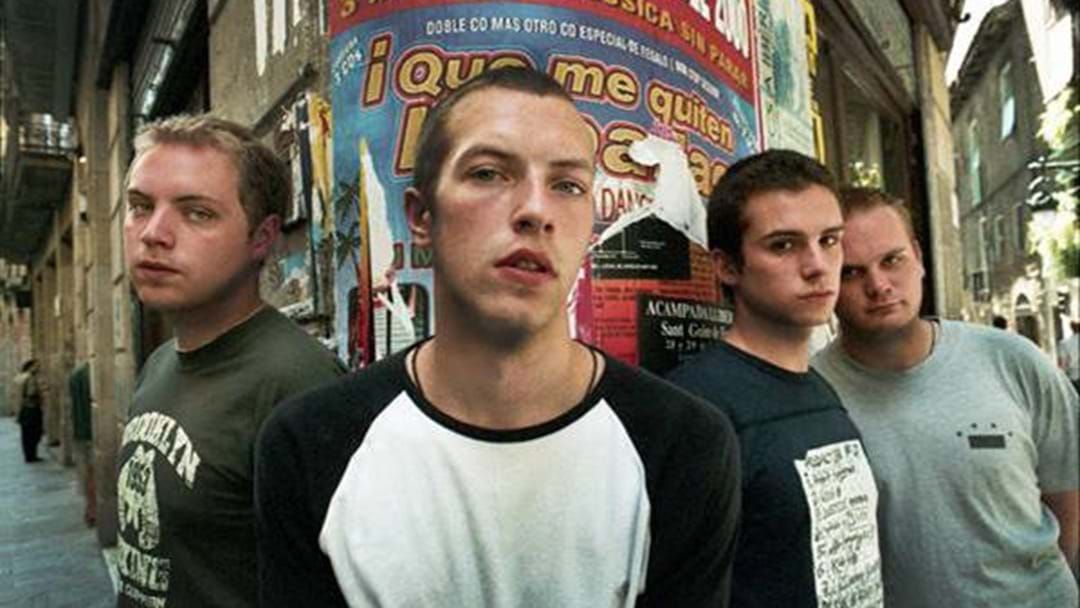 This week marks 20 years since the world fell in love with rock band COLDPLAY and their debut album, Parachutes that's still an absolute banger.

The four piece have since gone on to become one of the world's favourite rock bands and must see live bands.