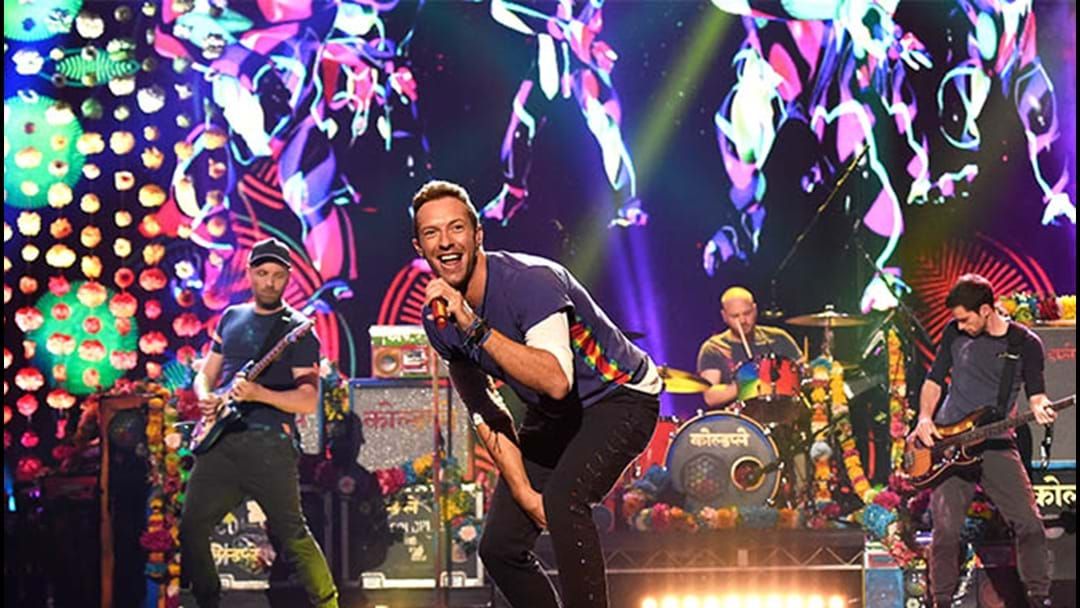 In 2015, Coldplay released A Head Full Of Dreams and suggested it would be their final album.

In the past week however, the band had dropped subtle clues, such as changing their profile pictures on Instagram and Twitter, and drip-fed information to fans hinting new tunes are on the way.

And as of yesterday, it became official.

Oh, and just casually, it's a double album.

In a postcard sent to fans, the group announced that they have "been working on on a thing called Everyday life" that will be out November 22nd.

The band have also just released the tracklist, but in the most unexpected way.

In Wednesday's North Wales Daily Post, a local Welsh newspaper, the tracklist appeared on page 31 in the classifieds.

From what we can see, the two sides of the album will be titled "Sunrise" and "Sunset", each containing 8 tracks.

A post on the Coldplay Twitter this morning explained that the band's guitarist Jonny Buckland used to work for the newspaper, so the announcement via a local newspaper perhaps isn't so random as we first thought.

Hopefully with new music, also comes a new tour, because if the past two stadium tours are anything to by (Mylo Xyloto 2012, Head Full Of Dreams 2016), we know Coldplay deliver one hell of a performance.

For all that matters in Triple M rock news, listen below