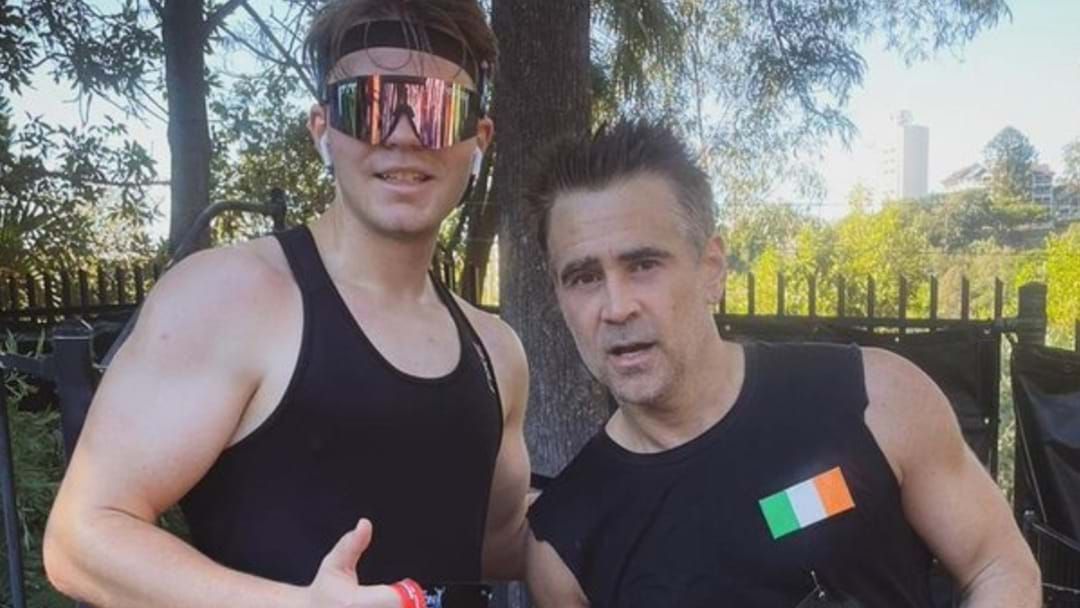 Race records have shown that Irish actor, Colin Farrell, bested the four-hour mark when he competed in the Brisbane Marathon over the weekend.

Farrell is reportedly staying on the Gold Coast for the filming of Thirteen Lives, a film by Ron Howard that depicts the rescue of a Thai soccer team that got trapped inside the Tham Luang Nang Non cave in 2018.