Search for third president in 12 months 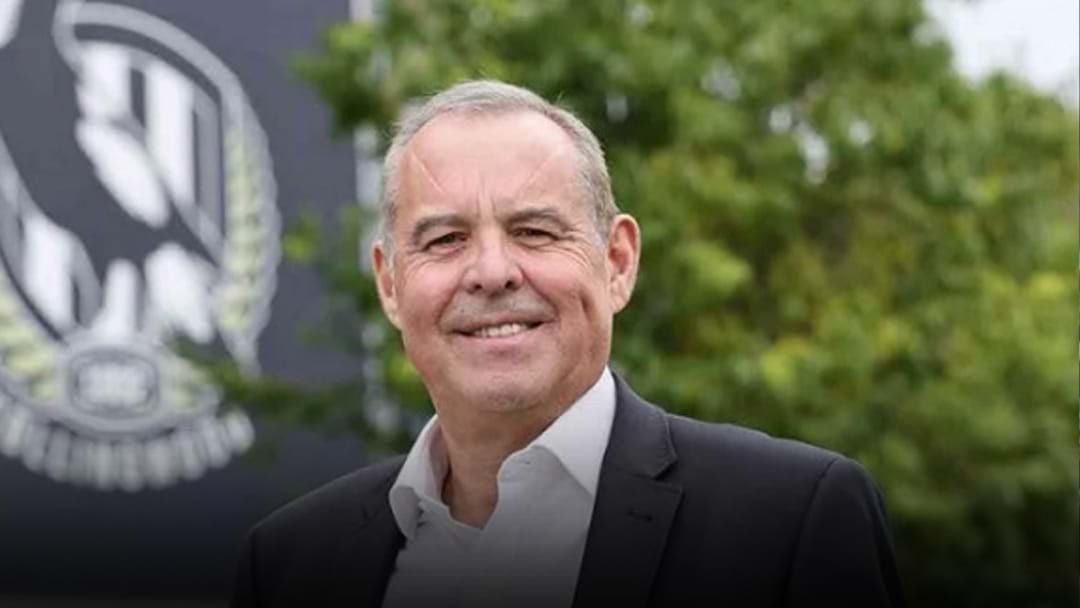 Collingwood President Mark Korda has confirmed he will step down after a single season in the role.

Korda will see out his term as president before the club's general meeting on December 16.

Following the departure of Eddie McGuire, Korda stepped in as president in February, dealing with the continuous threat of board challenges, emergency general meetings led by members, and the sacking of coach Nathan Buckley halfway through the season.

Former AFL legal adviser Jeff Browne, along with Renee Roberts and Barry Carp are the nominations for a position on the board.

"The board welcomes these nominations and the important contribution they can make to the club's future success and the journey of renewal which the club has undertaken in recent years," Korda wrote to members.

"Following the AGM, the newly elected board will meet to appoint the next president of our great club.

"As I have only one season left on the board, I will not be a candidate for the presidency."

The Magpies head into season 2022 with newly appointed coach Craig McRae, his first time in a senior coaching position.