Collingwood Set To Play Crows In Adelaide Despite Travel Restrictions 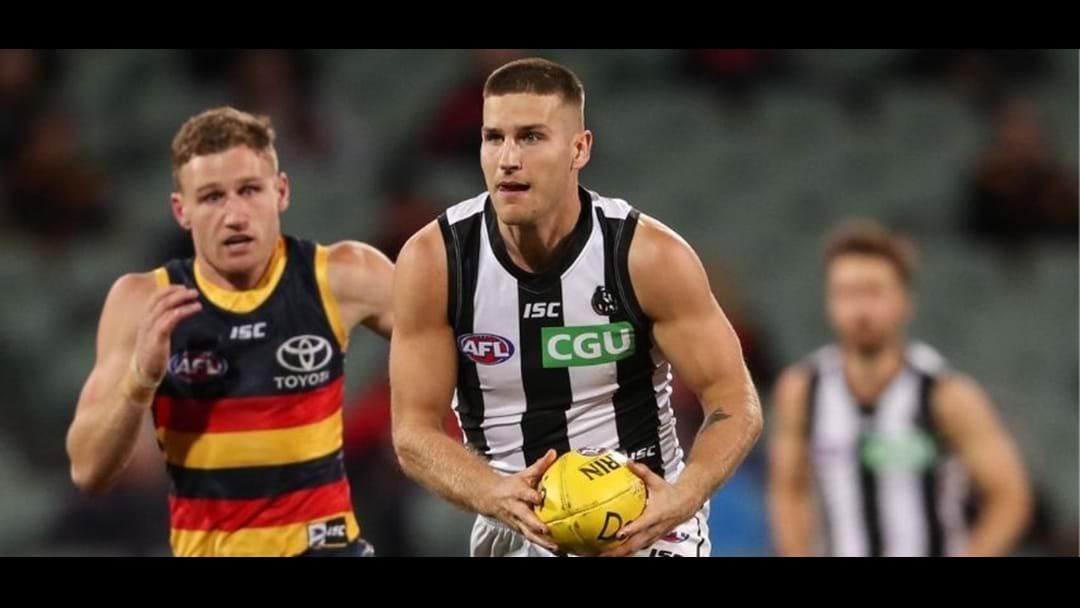 Collingwood will be provided an exemption with the club flying into Adelaide for their weekend fixture, despite the hard border closure by South Australian Government.

Both sides will need to follow strict contract tracing, with "essential match day staff only" allowed to fly-in to the state as Collingwood prepare for Saturday's match at Adelaide Oval.

SA Police Commissioner Grant Stevens told ABC Adelaide about the exemption, saying the decision was made by state health departments.

"The steps they're taking to ensure the safety of the South Australia community, charter flights in, sterile corridor to the venue, flying in-and-out the same day." Stevens said.

"They're putting a lot of steps in place to ensure that this can be done safely.

"This is an SA Health decision, they are the experts in this particular field and they've made the call."

According to AFL.com.au, the match is still to be confirmed on Wednesday when both the league and SA officials meet, as per the following statement on fixture updates.

"Arrangements for the Adelaide-Collingwood match scheduled for Saturday at 4.35pm AEST are currently being worked through."

The decision comes as Victoria faces a roadblock to confirm whether or not the current lockdown is extended, forcing stricter guidelines and penalties surrounding border crossing.

No AFL games will be played in Victoria over the weekend, due to Melbourne's COVID outbreak, as plans for other matches have been revealed to avoid travel restrictions.

Stevens revealed the nature of these decisions will be impacted by further clarifications from Victoria's lockdown, and how it will affect teams who have upcoming games against either South Australian team at the Adelaide Oval.

"They'll reassess after this game in terms of what it looks like going forward for the rest of this fixture."