You won't want to miss this one! 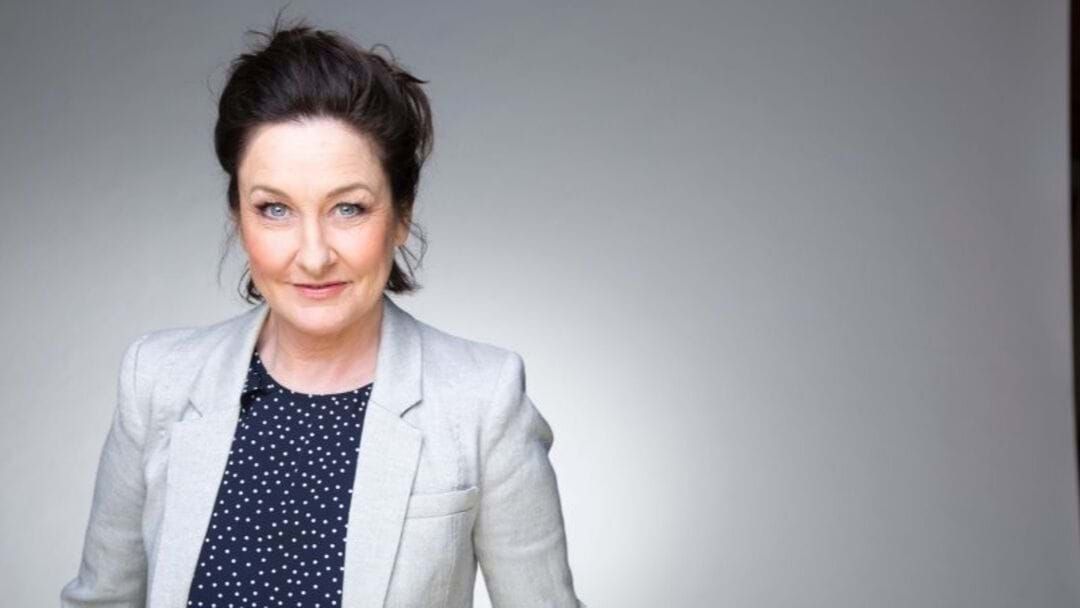 Australian comedy legend Fiona O'Loughlin is set to have the locals at Settlers Tavern in stitches on Thursday, October 31st as part of her massive regional tour.
The multi-talented comedian will be making a quick stop in Margaret River for her only WA gig, to showcase some refreshingly hilarious content.
The comedic veteran is no stranger to the stage having taken home the 'Best Newcomer Award' in 2001 at the Melbourne International Comedy Festival, the MICF 'Piece of Wood' award in 2006, chosen by her fellow comedians.
Post
Not only is Fiona fluent in the art of stand-up comedy, but she has also proved herself as a woman of many talents and is now recognised as a TV presenter, media personality and accomplished writer.
After taking part in Australia's 'I'm a Celebrity Get me Out of Here' Fiona took home the title of 'Queen of the Jungle' and told the story of her remarkable journey to recovery following an almost deadly dose of carbon monoxide poisoning, leaving her in a month long coma.
Fiona has been very open about her struggles with alcoholism and after her near death experience, won the hearts of Australian's everywhere with her remarkable story. During her set, Fiona will take the audience through her almost deadly coma and does so in her hilariously bone-dry comedic style she is renowned for.
So DO NOT miss Fiona O'Loughlin on her GAP YEAR tour this month, tickets are $25 online or $30 at the door. Jump onto the website for tickets and more info!
In case you missed the show this morning, tune into the podcast below!